SapientNitro has acquired DAD, a digital and direct marketing agency, in a deal worth about $42 million.

DAD’s offices in London, Amsterdam and Munich will be folded into Sapient’s European network and operate under the SapientNitro name.

DAD’s headquarters are in London and, although it does not have offices outside Europe, it works with clients in Australia and Asia. These will move into the SapientNitro network.

SapientNitro and DAD share Vodafone as a client and have worked together on a project for Sky. Vaz said the acquisition will not result in any redundancies at DAD.

DAD was founded as Finex in 1991. In 2000, it was acquired by the marketing and communications group Incepta and later became part of Media Square. In February 2007, Fine led a management buyout.

Vaz said: “We are impressed with the thinking that drives engagement and business results. I can see how we will really benefit from the added digital expertise.”

This story originally appeared in Campaign, a sister magazine of Direct Marketing News under Haymarket.

If the FY00 Senate Transportation Appropriations Bill, S-1143, is passed on the Senate floor this week, states will… 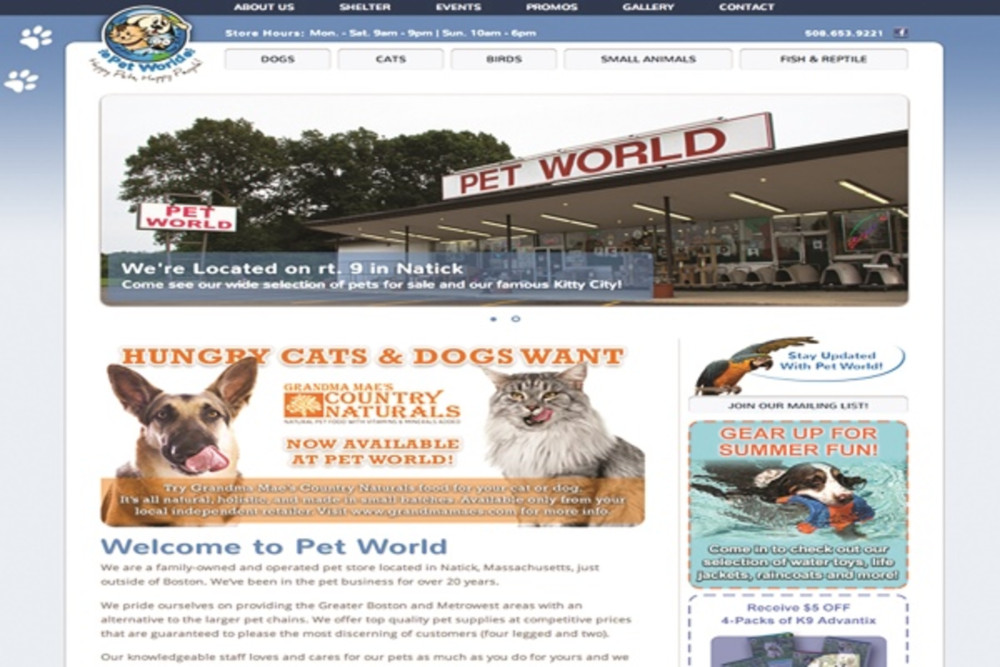 Pet World’s Multichannel Marketing Is a Whole Other Animal

The retail industry is a dog-eat-dog world, and no business understands this more than family owned and operated…

The U.S. Postal Service said yesterday in the Federal Register that it is proposing the elimination of volume…