The West Coast Hockey League club San Diego Gulls will increase its use of wireless marketing next season after a test program in March drew a 15 percent response rate.

In the test, the Gulls on March 22-23 sent 150 fans an offer for $2 off a March 23 game with the Tacoma Sabercats. Twenty-three people redeemed their coupon at the San Diego Sports Arena box office.

“Moving forward, what the Gulls want to do is to try to promote the mobile element of this a lot more aggressively because the response rate on mobile is a lot higher than on e-mail, where it's 1 percent,” said Griffith David, vice president of business development at Adversoft Inc., the San Diego-based mobile marketing agency working with the Gulls.

A text message from the Gulls included a unique promo code that was tracked when the consumer brought the message to the box office.

“Several people who knew they had this thing came straight to the box office,” David said. “Other people … did not quite know if they'd received the message because they did not know how to open text messages at the time.

The Gulls had 4,500 people on its e-mail list when Adversoft took the assignment, but no cell phone numbers. The agency started a campaign on sandiegogulls.com and added 500 more e-mail addresses, of which 150 volunteered their cell phone numbers.

“The Gulls' basic objective is to get butts in the seats,” David said. “I think we helped convert those subscribers to an actual sale at the box office. So the challenge was, how are you going to increase the number of ticket sales, and I think, in a very minimal way, we demonstrated that the conversion rate was much higher in this medium.”

In all, the cell phone marketing drove ticket sales of $391, or $17 for each of the 23 people who redeemed their wireless coupon. Adversoft did not charge for the Gulls' pilot program.

Now, the Gulls are forging ahead with plans to tap more ice hockey fans among cell phone users in the area. Last year, San Diego County had an estimated 1 million cell-phone subscribers.

Among the mobile tactics planned are offering game alerts when the Gulls are playing away from home. The club also will offer ring tones, score updates and location-specific quizzes and polls.

The Gulls will acquire cell phone numbers of fans through an Adversoft-hosted registration page on sandiegogulls.com and text messages. The team also will use fliers at the games and e-mails to the existing fan base that point them to the club's site, where they can register for wireless messages. Print and radio ads will support on occasion.

But as with any medium, overkill is a constant fear. Response rates on mobile campaigns might be high for now, but could crash if consumers start deleting commercial text messages like they do irrelevant e-mail.

“Of course, it has to be double opt-in,” David said. “If you follow those certain protocols, response rates are incredibly high. Now there's always the danger of people coming in and spamming those people.

“I think the difference here is that carriers are going to get into the act. They're going to have very fixed protocols on how mobile marketing is going to be done through their system. They don't want the end-user upset, so they have a huge stake in this.” 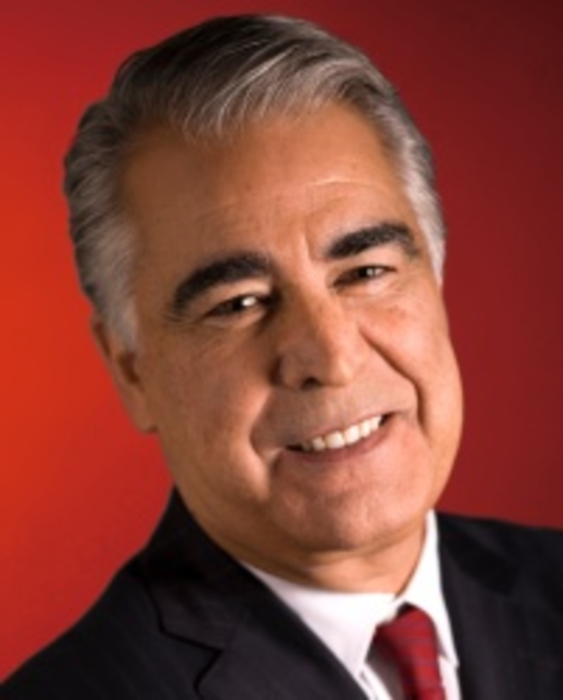 Eastman Kodak and its U.S.-based subsidiaries filed for Chapter 11 bankruptcy protection on Jan. 19, as the company…

Wachovia has generated strong customer loyalty and profitability since emphasizing customer satisfaction in 2001, with help from SAS.…