“The Earth will literally crack open and you will feel it on the East Coast,” says Paul Giamatti’s seismologist character in San Andreas, the summer disaster flick also starring Dwayne Johnson and Carla Gugino and opening tomorrow. Giamatti was being fairly parochial in limiting the fallout of the earthquake to the continental United States. Director Brad Peyton and his team of special effects wizards—while masterfully titillating the American viewer’s doom and destruction gene—undershot the terror factor with CGI scenes of flap-jacking skyscrapers and tsunami-riding cruise ships. The truly horrible aftermath of San Francisco and Silicon Valley breaking off and foundering in the Pacific would be played out all over the world, in living rooms and in people’s pockets, when they searched Google and got a white screen crammed with code. When they checked their Apple watches and saw them flashing “12:00-12:00-12:00.”

Where are the scenes in San Andreas of Oracle’s Larry Ellison being swallowed by a tidal wave as he attempts to escape San Francisco Bay in his super-yacht? Of Elon Musk giving Salesforce’s Marc Benioff a lift up to the cloud in his SpaceX ship as the Transamerica Pyramid takes a nosedive in the background? Of Google headquarters being wiped off of Google Maps?

Let’s just skim the top 25 of the San Jose Mercury’s SV150 to see what the world will have to do without should, of a day, the San Andreas Fault tear open and turn Silicon Valley into Silicon Island:

# 1 Apple: With $200 billion in sales, it is called by some the most successful American company ever. More than 6 million Americans use iPhones. You may be one of them and, if not, you surely know one of them. Imagine the ugliness that would ensue in front of Apple Stores everywhere when iPhone 7 failed to be released.

#3 Google: The only reason that I’m still making a living as a working journalist at my age is this: Who needs a memory or even a fully capable brain when the knowledge of the cosmos is there at my fingertips? If I woke up tomorrow and found there was no Google, I think I’d just stay home. Anybody with me?

#10 Facebook, #37 LinkedIn, and #50 Twitter: I grouped the top three social networks because together they have changed the way we communicate with friends, business associates, family members, and potential romantic partners. The Federal Government would have to open schools to educate Millennials and certain GenXers how to write resumés, visit their moms, engage in conversation with strangers, and lose the troubling habit of never writing sentences consisting of more than 140 characters.

#19 Netflix: By the time you get to watch the final episodes of The Walking Dead, you’ll be among them. Purple will be the new black.

#20 Salesforce.com: Traveling salesmen would once again be loosed upon the countryside!

Imagine yourself walking out of a screening of San Andreas this weekend. You pull out your smartphone to post a terse review on Twitter, find a nearby Korean barbecue joint, and summon Uber to your side. But nothing happens. All that’s now impossible. The world has closed in around you. You are confined to the lonely street you walk on and the few scared souls who inhabit it with you. Now that’s horror! How could you have missed this, Mr. Peyton?

It could happen. A new report from the U.S. Geological Survey predicts up to a 7% likelihood of an 8.0 or greater magnitude earthquake hitting California within the next 30 years. “The new likelihoods are due to the inclusion of possible multi-fault ruptures, where earthquakes are no longer confined to separate, individual faults, but can occasionally rupture multiple faults simultaneously,” said the report’s author, USGS scientist Ned Field.

My closing shot in San Andreas would be from the window of Musk’s departing spaceship. As it approaches the stratosphere and the entire West Coast is revealed, the camera zooms back down to the state of Washington and the lair of Bill Gates. He’s done up like Ernst Stavro Blofeld from You Only Live Twice—bald, scarred, and wearing a tan, high-collared suit. He’s stroking not a white cat, but a model of the blue Explorer logo. “At last!” he exclaims. 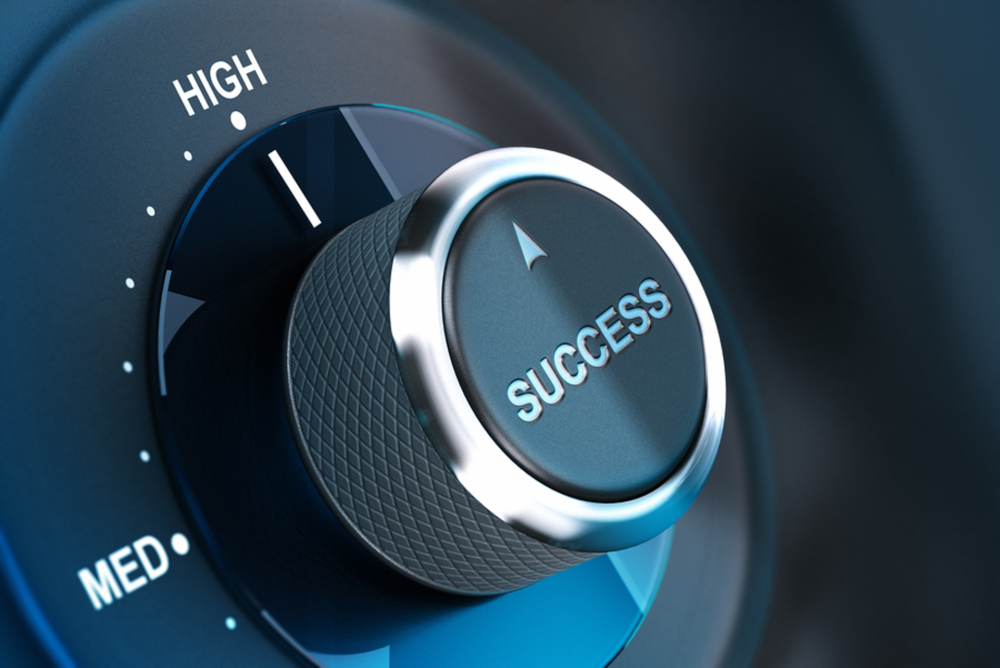 Marketing in 2014 is almost an entirely different business than it was just five years ago, let alone…

I attended an invitation-only party last night at the Manhatten Penthouse. I was invited by my friends at…