Nature abhors a vacuum, and so does government. That’s why marketers and retailers should pay careful attention to what’s happening in Washington. Being debated right now is yet another tax. To ignore the rumblings is to miss the earthquake.

A U.S. Senate subcommittee is holding hearings to let states make the Streamlined Sales and Use Tax Agreement mandatory. If mandated, it means every retailer selling goods or services nationwide will be forced to collect this sales tax for transactions occurring over the Internet, via catalog or through the telephone. It doesn’t matter whether the retailer has no nexus – office or warehouse – in the state where the purchaser resides.

What is sought here is parity. Why should remote sales get preference in taxation over in-store? Why slap a sales tax on a walk-in customer who wishes to touch and buy versus one who sees and clicks? So goes one argument, as preferred and supported by the nation’s leading retailers.

On the flip side, remote sellers grumble about the difficulty to collect such taxes from thousands of jurisdictions, the impact this will have on price-conscious online and catalog shoppers, the lack of nexus, and, basically, the sheer unfairness of it all. But the strongest argument is this: that online retailers or catalogers should pay sales taxes only if they benefit from the infrastructure in the customer’s state.

Who’s right? It depends on the scale of your operations. If the retailer has a major presence in bricks-and-mortar, this remote sales tax levels the playing field. If you’re a small to midsize retailer relying primarily on e-commerce and catalog sales, then the Streamlined Sales and Use Tax Agreement is bad news. It also potentially raises the barriers to entry for those seeking to open an e-commerce or catalog business. Of course, it’s good news for state and local governments seeking to plug budgetary gaps. This is not the first time that a tax has become the cure for political profligacy.

So prepare for the inevitable. What did they say about death and taxes? Besides, it is hard to divorce the customer from his or her role as a citizen. Make sure that you sell not on price, but brand promise, customer service, user-friendly catalog and Web site, and, above all, superior product. But follow the remote taxation debate. Speak up, regardless of your camp. As TV anchorman Edward R. Murrow once said, “A nation of sheep will beget a government of wolves.” 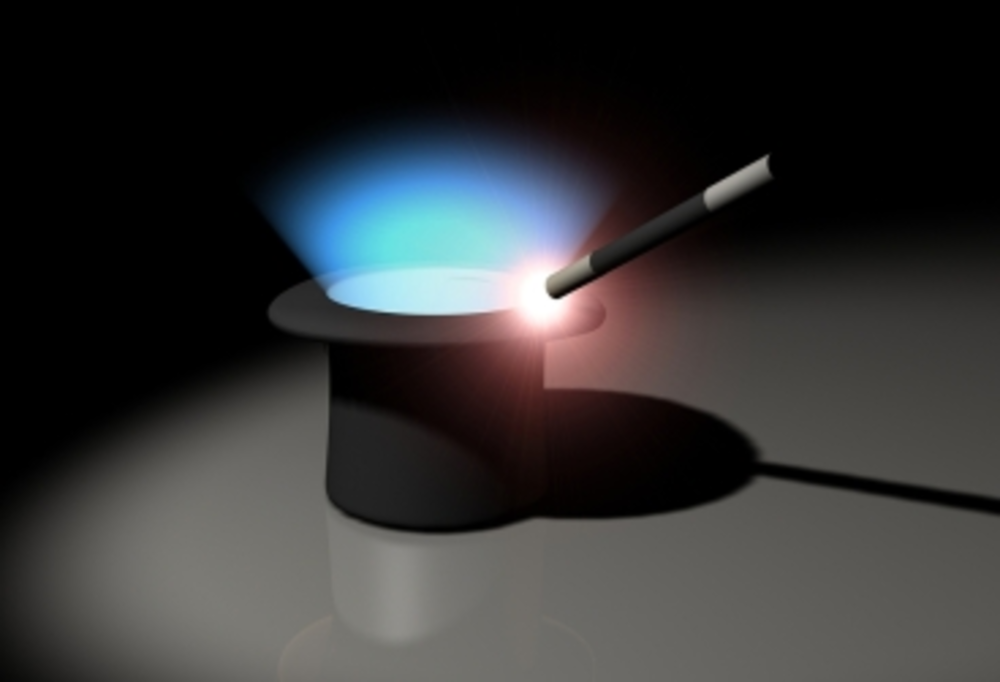 Getting Action on Your Call-to-Action

“How many of you are addicted to crack cocaine?” Mandalay Entertainment Group CEO and Chairman Peter Guber asked…

EBay Inc. now offers an affiliate tier in its developers program, with mostly free access to its Web…