Brett Lauter, vice president and chief marketing officer at eVineyard, Portland, OR, would not reveal sales figures but said the increase was up from 1999 sales that were “well into the six-figure range.” The company launched in December 1998.

A sweepstakes powered by RealTIME Media, Wynnewood, PA, that offered trips to vineyards brought 15,000 to 20,000 members into eVineyard's database during the past six months.

“Affiliate deals with brands or companies in the same category we are in or categories that correlate to ours have worked wonders,” Lauter said.

Loyalty programs, “especially those involving airline points,” powered by MyPoints and ClickRewards brought in buying customers rather than browsers, he said.

Meanwhile, the site killed portal deals with Yahoo, AOL and NBCi as well as other sponsorships.

“Major portal deals are not worth it,” Lauter said. “They're expensive. I don't believe there's a real return on the investment.”

Combined, these tactics slashed eVineyard's average acquisition cost from more than $1,000 in April last year to between $100 and $150.

“We define [acquisition cost] to include everything, including agency fees, research, PR, shows we attend, everything,” Lauter said.

And Lauter defines a “customer” as someone who actually buys wine. “If you're just talking membership base, [the acquisition cost] goes down to between $10 and $15,” he said.

The average order size is $100, and the average customer purchases several times per year, he said.

The company lowered distribution costs and improved delivery times through offline relationships with wholesalers and distributors and the use of 12 operational centers.

“If you put it all together — our 30 percent gross margin, no inventory costs, lower acquisition costs, frequency of purchase, average order size and our increases in customers and sales over the last year — it equates us to being able to turn a profit this year,” Lauter said. 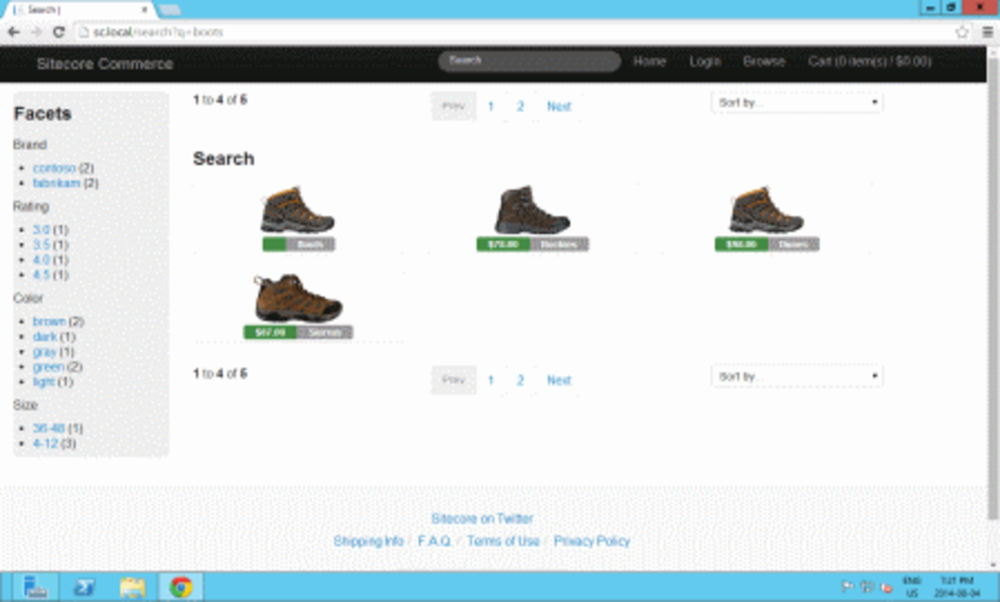 VOIP’s a Breath of Fresh Air for Service Calls

ProFresh Intl., a seller of breath-freshener products known for unique strategies, has joined the early group of companies…