DRTV spots for Rug Doctor, a carpet-cleaning machine available for rental at retail stores, aim to educate consumers about just how much dirt they have in their carpets, and then draw them to retail outlets.

Three versions of the spot — 60 seconds, 30 seconds and 10 seconds — rolled out on nationally syndicated television June 23 and are in rotation on cable channels including TBS, Fox News, Lifetime and targeted media such as Home & Garden Television. The spot was taped by Script To Screen, Santa Ana, CA.

Rug Doctor saw a 78 percent rise in call volume to its 1-888-RUG-DOCTOR hotline in July over the same period last year. Summer typically is the busiest time for Rug Doctor. The hotline receives 190,000 calls annually, many of which are for customer service.

“Obviously, our belief is that the new copy has been effective,” said Jay Leigeber, vice president of marketing for Rug Doctor, Plano, TX. “Consumers are noticing it.”

The campaign, using the motto “Deep down clean,” visually shows consumers that little of the dirt in their carpets is visible at a glance. In one segment filmed inside a home, a man is shown emptying the bucket attachment to the Rug Doctor that collects dirt picked up during the cleaning process. Brown water pours out of the attachment.

“All this was in our carpet?” the man says. “But we just vacuumed!”

Rug Doctor used 10-second spots to increase the media frequency of the campaign within its limited budget. The short spots are prevalent and play well during game shows on daytime TV, but they complement the longer spots and serve more as a reminder than an educator, said Tony Kerry, vice president of marketing for Script To Screen.

The new tactic is a shift away from previous Rug Doctor DRTV campaigns in that the spots more directly target consumers who are interested in cleaner carpets, Leigeber said.

The spots focus on how easy it is to use the product and how important it is to clean carpets regularly, as opposed to occasional cleanings.

Though Rug Doctor sales have grown geographically as the product has gained market share — it now dominates 80 percent of the market — the company was looking for a way to attract new consumers.

Unlike most DRTV spots, Rug Doctor's campaign isn't aimed at selling the product to consumers online or via toll-free numbers. Those who call the toll-free number in the spot reach an agent who directs them to a nearby retail outlet. Those who visit the Web site can get more information about the product or check retail locations that carry Rug Doctor in their area through an automated outlet finder.

“It educates people in all the uses that Rug Doctor provides,” Kerry said. “The transaction occurs at retail.”

Rug Doctor is available at 35,000 retail locations nationwide, primarily in drug and grocery stores as well as some hardware superstores. It rents for as low as $20.

Part of the spot is filmed in a grocery store. The spot prominently shows the Rug Doctor kiosk where consumers will find the cleaning product and establishes the image of the kiosk as part of the brand.

As consumers, we’ve run out of places to hide. It seems like no matter where we go, there’s…

After last week’s volatility in high-tech stocks, leading securities analysts have all but given up hope for most… 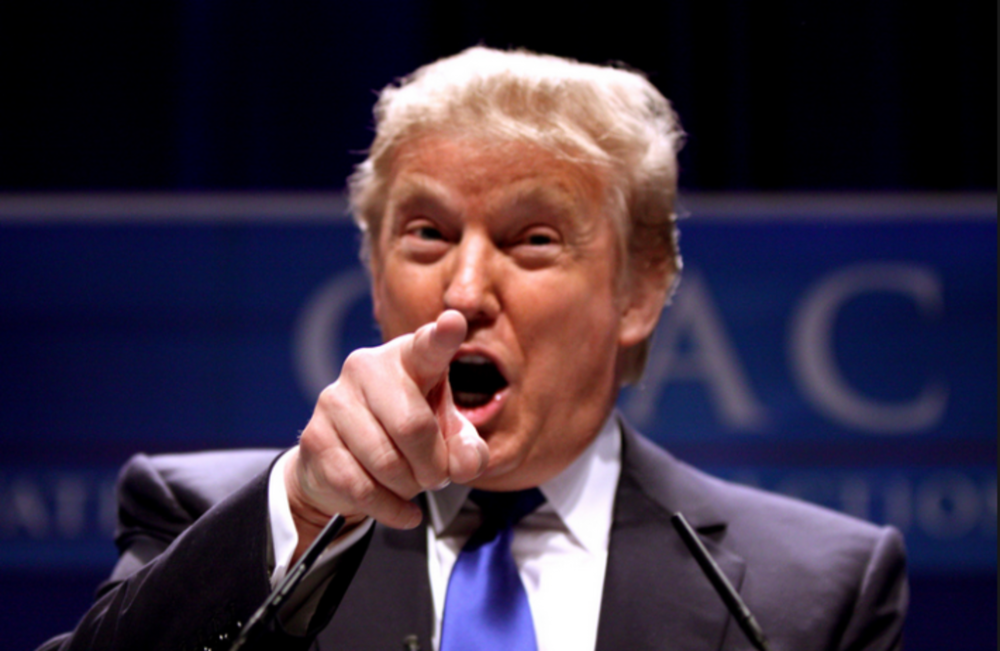 Political marketers at this stage of a presidential election are all about conversions: Get people to donate via…