Royal Mail workers in Britain have voted to strike over pay, a move that threatens to paralyze the British postal system.

A communiqué put out yesterday by the Communication Workers Union said 145,000 ballots were sent to members. Of the 65 percent that returned the ballots, three-fourths voted in favor of a strike.

“We will discuss arrangements to implement industrial action early next week, but I sincerely hope that the result will encourage management to look at their position, so that we can reach an agreement rather than take action,” said Billy Hayes, general secretary of the union.

The union is demanding a 5 percent increase this year. This is toward a goal of obtaining a basic minimum wage of 300 pounds sterling, or $424, a week for its members by October 2003.

Royal Mail is offering a 2 percent pay increase, with an additional 0.5 percent if the mail service meets customer quality of service targets.

Hayes said there will be no action for at least two weeks. He said the union is willing to meet Royal Mail executives at any time, with or without the help of Britain's Advisory, Conciliation and Arbitration Service.

British postal workers last struck work nationwide in June 1996. At the time, disagreements over pay and work conditions led to a series of walkouts.

“A 5 percent increase would only bring postal workers up to the national average,” the union's statement said. 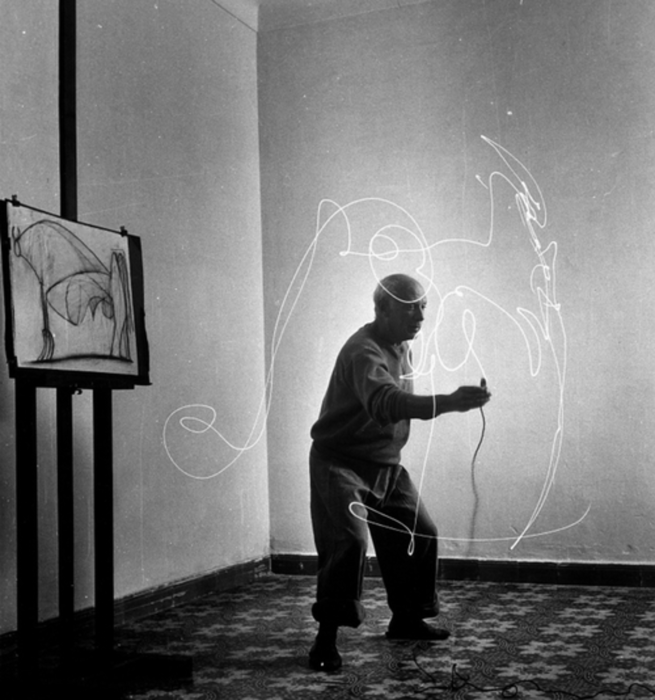