The dates of the Congress need to be finalized but the UPU said the event probably will take place in the second half of September or early October.

The Palace of Parliament in Bucharest, the headquarters of the Romanian Parliament, will serve as the main Congress venue.

The Universal Postal Congress is the supreme authority of the UPU and meets every five years. Though the Congress' main function is legislative, it has focused much of its attention in recent years on strategic and broad policy issues. The previous UPU Congress took place in Beijing in 1999. 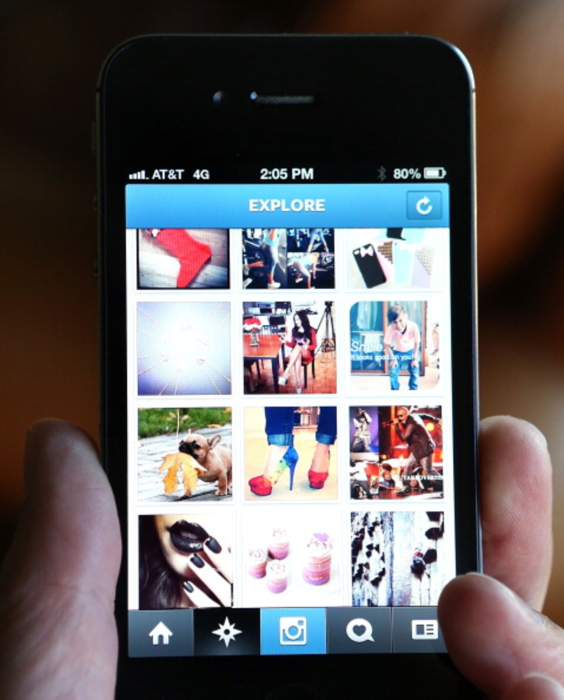 [24]7 has acquired customer engagement platform IntelliResponse. The combined companies are expected to merge their products into one omni-channel…