Mr. Nelson was elected to a one-year term at the January CDIA board of directors meeting.

Mr. Nelson will lead the 21-member board of directors of the CDIA, a Washington-based international trade association comprising more than 300 consumer data companies.

Mr. Nelson said he felt feel privileged to receive such an honor and said that the CDIA plays a vital role in representing the consumer data industry and will continue to take the lead in shaping standards and policy that will govern future practices and advance the mission of the industry.

Mr. Nelson has more than 25 years of combined business, banking and legal experience, is a graduate of the University of Colorado at Boulder, and earned his Juris Doctor from St. Mary’s University School of Law in San Antonio.

Small DMers Can Profile Customers, Too

What Is Move Update? Compliance?

Having recently completed a series of seminars on the interrelated topics of Move Update and Compliance, I find… 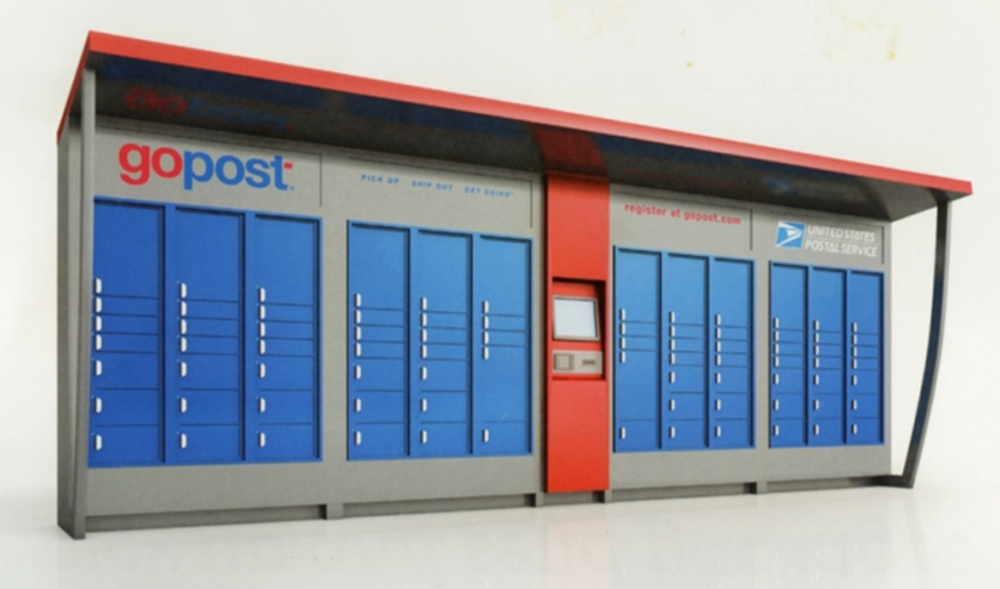