Rivet, an offshoot of integrated marketing services giant Draftfcb, has retooled its senior management in the wake of the early retirement of president and chief operating officer Yvonne Furth.

The creative team will not be restructured despite Gold’s expanded responsibilities outside that area. He has an executive creative director in each of Rivet’s seven offices reporting to him.

Gold will work closely with Lynn Shaw, Rivet’s CFO, who reports to him. Gold reports in to the Interpublic Group.

Initially perceived as a conflict brand, Rivet has made a concerted effort to grow beyond that label. Launching initially in Chicago, the home of Draftfcb’s headquarters, as well as New York and London, it has recently expanded to San Francisco, Toronto, Sydney, and Auckland.

Eric Edge, associate director of corporate communications at Draftfcb, said the agency plans to expand into a dozen more markets in the coming months.

Its positioning is that of offering a connection between “the emotions of branding and the often intellectual process of shopping and purchasing,” according to its mission statement. Rivet has 200 employees, 100 of whom are in the US, and its clients include Nokia, Kellogg, Lollapalooza, Foxtel, the Football Association of Australia and CVS/pharmacy.

Furth had spent the bulk of her 27-year career first at Draft and then in the new entity when it merged with ad agency FCB, before launching Rivet. At 48, she is taking an early retirement from the advertising business, having gained several accolades along the way, including being named the first Direct Marketing Woman of the Year by the Chicago chapter of Women in Direct Marketing International in 2003.

Search giant Google Inc. has the rights to domain names that are similar to its own, the National… 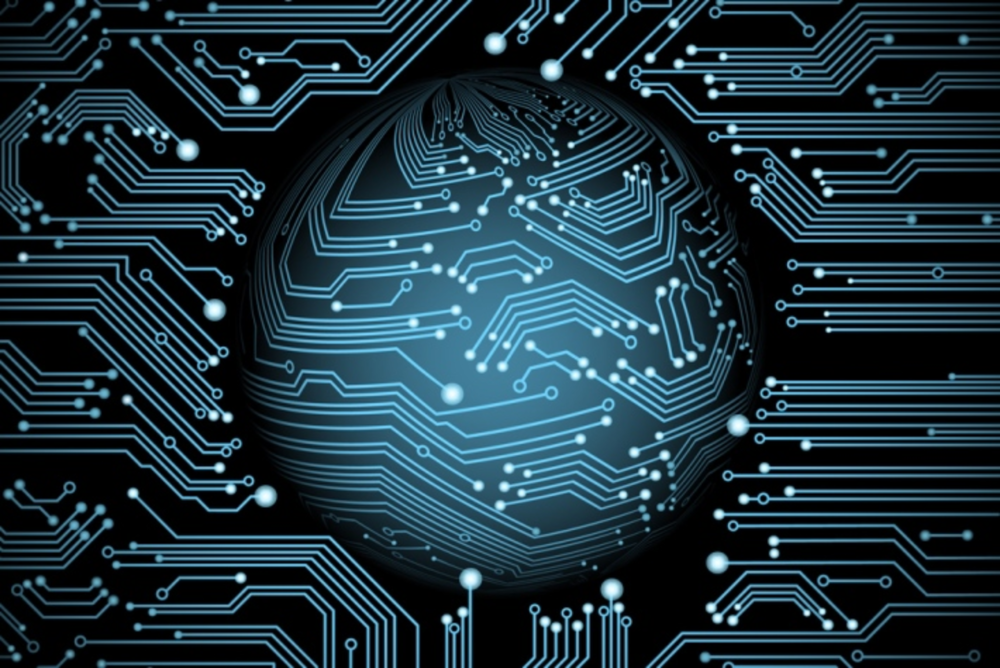