David A. Segal, a state representative from Rhode Island, has introduced legislation that would create a do-not-mail registry in the state, similar to the federal do-not-call list.

Rhode Island now joins other states that have introduced no-mail bills including Connecticut, Hawaii, Michigan, Missouri, New York, Texas, Vermont and Washington. Several other bills – in New York, Virginia, New Jersey and Washington – offer related measures, such as the creation of a do-not-mail registry of certain senior citizens and people with mental illness and a ban on mailing credit-card solicitations to people under 21 years.

“There are a lot of people who would prefer not to have their mailboxes bombarded with ads and other unwanted mail,” Rep. Segal, a Democrat whose district is in Providence and East Providence, said in a statement. “For many, it’s a matter of privacy or simply not wanting to waste their time and energy sorting through ads. But [advertising] mail also accounts for an incredible amount of waste, both when it’s created and when it’s thrown away.”

The bill is similar to other state bills. It requires a list administrator, contracted through the Public Utilities Commission, to develop and continually update a list of all Rhode Islanders who wish to opt out of receiving unsolicited commercial mail.

Like the other states’ bill, any company wishing to send unsolicited mail to Rhode Islanders would be required to buy an updated copy of the opt-out registry from the state and remove anyone on it from its own mailing list under the bill. Anyone who is on the opt-out registry and receives unsolicited mail would be allowed to sue the sender and collect a $500 civil penalty.

The state attorney general would be authorized to take action against repeat offenders for civil penalties and injunctive relief.

Like the bills introduced in other statehouses, charities, political organizations and companies with whom a recipient has an established business relationship would be exempt from the law, though the legislation urges them to comply voluntarily. The bill also exempts small businesses of three or fewer employees.

The direct mail community is keeping a close eye on do-not-mail bills that have been introduced to state legislatures this year in hopes that passage of the bills is blocked.

The Direct Marketing Association, for example, is working with its state lobbyists and the Mail Moves America Coalition to educate consumers and states. The coalition, spearheaded by the DMA, is comprised of major mailing associations and other groups.

Oracle unveiled a host of new offerings at the Oracle OpenWorld meeting in San Francisco, including the Oracle… 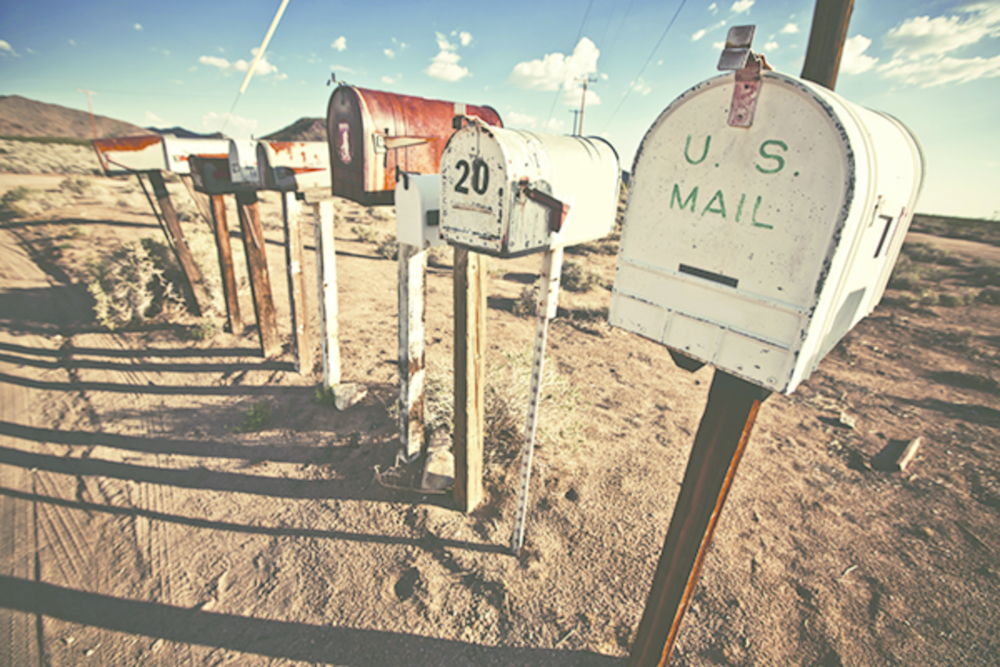 JPMorgan Chase and First Data have agreed to an early exit of their joint venture, Chase Paymentech Solutions.…