The Internet Tax Freedom Act passed the House of Representatives unanimously by a voice vote yesterday.

The bill, H.R. 4105, was introduced by Rep. Christopher Cox, (R-CA), the House policy chairman, on Monday and represents a merger of versions of the Internet Tax Freedom Act, approved 41-0 by the commerce committee on May 14, and by voice vote by the judiciary committee on June 17. The approved bill is aimed at marrying the two committees’ previous bills.

According to Cox, co-author with Senator Ron Wyden (D-OR) of the original Internet Tax Freedom Act, which was introduced in March last year, the bill has undergone a number of changes since it was introduced.

“Most notably,” he said, “the legislation has been altered to reflect state and local concerns and now reflects a balanced compromise between the national interest in protecting this burgeoning marketplace and the importance of guarding against erosion of the state and local treasuries.”

For example, the bill contains a grandfather clause that allows eight states that already tax Internet access to continue doing so. The eight states are Connecticut, Wisconsin, Iowa, North Dakota, South Dakota, New Mexico, Tennessee and Ohio. However, Texas and South Carolina, which originally collected these taxes, recently asked to be excluded form this clause and joined the moratorium.

The Direct Marketing Association welcomed this version of the bill.

“This bill gives us protection from new taxes on the Internet for at least three years while we work out what the relationship between states and local governments and regulation of the Internet should be,” said Richard Barton, senior vice president of congressional relations at the DMA.

The DMA supported the original Cox-Wyden Internet Tax Freedom Act, but had troubles with another version Cox rewrote to please governors. The DMA, for example, did not like his idea of creating a commission, consisting mostly of state and local officials as opposed to business leaders, which would have been responsible for creating a method for collecting use taxes on all sales — Internet and mail order alike. The commission would not have had to make any decisions by super-majority vote. The DMA feared the result could be a national sales tax for direct-marketed goods.

The new version, according to Barton, includes the addition of a commission that would require a super majority before it can make any recommendations. “We felt that this is fair, because anything as controversial and as complex as this needs to have a pretty broad concensus on the commission,” he said.

In order for the bill to be implemented, it must be approved by the Senate. But, according to Cox spokesman Paul Wilkinson, it will pass. “We expect Senate approval in the coming weeks so that the president can sign the bill, which he has endorsed, this summer,” Wilkinson said.

“The U.S. Commerce Department recently told us that the number of

Internet users and the number of Web pages are doubling every 100 days. Protecting Internet users from discriminatory and multiple taxation on a national and international basis will insure the continued vitality and growth of this dynamic new medium,” said Cox.

Marketing executives who slept through the Clinton presidency's second term missed nothing if they visited last week's ad:tech… 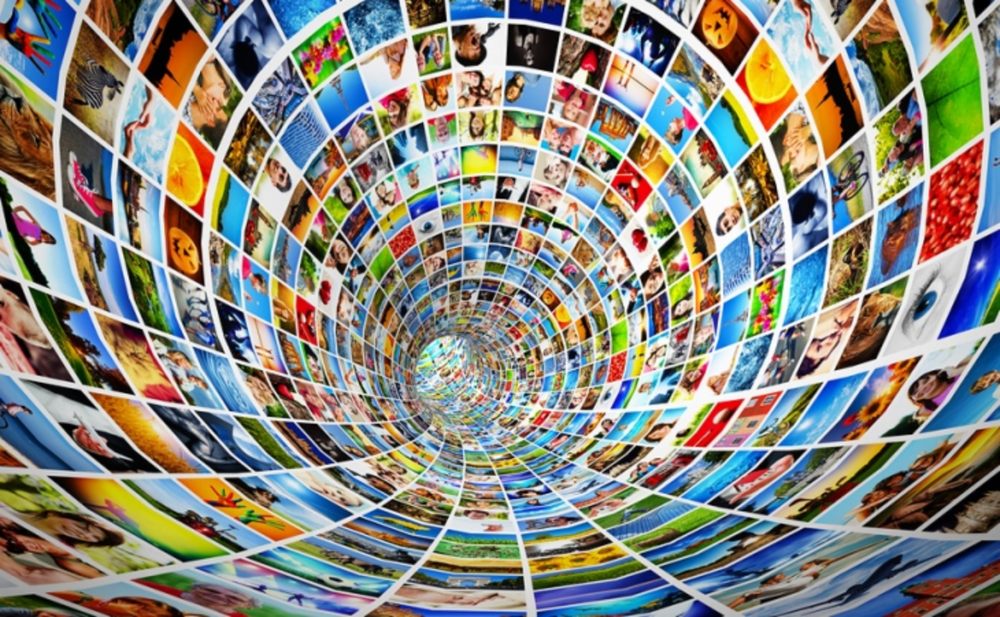 Consumers Think Data-Driven Ads Will Serve Them Better in Future 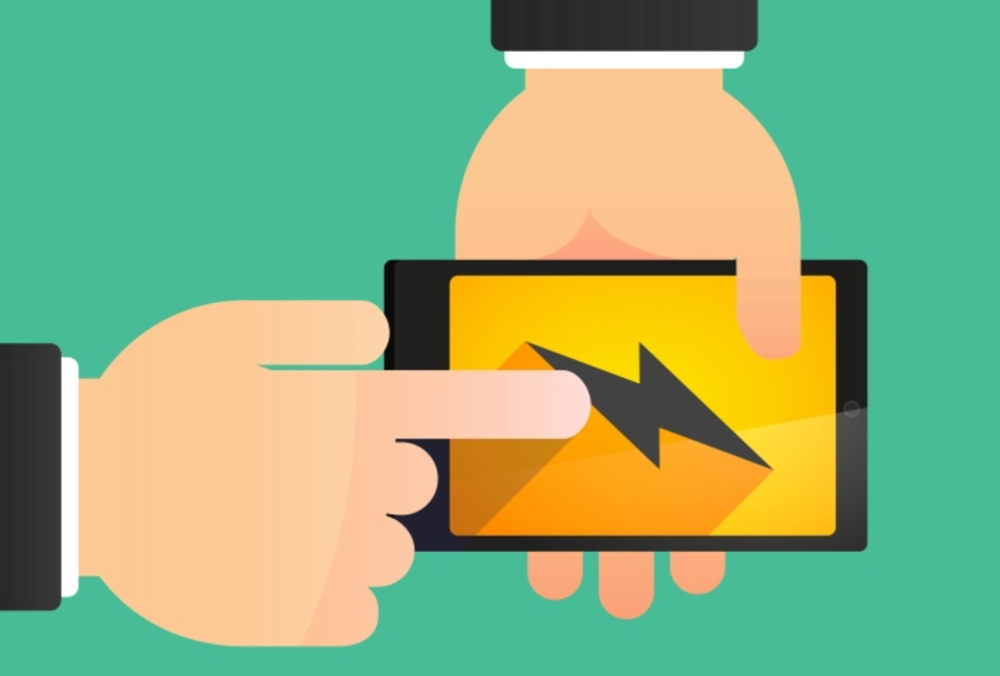 When Salesforce unveiled its Lightning technology last August, it promised the changes it wrought would “completely reimagine CRM…