Research by Vanderbilt University and validation by Internet retailers show that though online coupon codes are often an essential short-term sales driver, they are not useful in building long-term customer relationships.

One problem, according to a recent survey by Vanderbilt's Sloan Center for Internet Retailing, is with the method of online coupon distribution.

“With the existence of these different coupon channels, coupons are going to the technologically savvy, not the cost-sensitive. That's exactly the group you don't want to be offering the coupons to,” said Donna L. Hoffman, co-director of the Sloan Center at Vanderbilt's Owen Graduate School of Management.

In the future, economics and marketing should drive online tactics to avoid what is happening with the steady proliferation of retailer coupon codes on disparate sites across the Internet.

Hoffman participated in a panel last month at the National Retail Federation's Shop.org annual show in New York with representatives from eBags and Amazon to deliberate online coupons and customer reviews.

As with nearly every retailer selling luggage, eBags considers coupons a necessary form of price promotion. But it frustrates the company when all it takes is typing “eBags” in a search engine to pull up numerous sites displaying its coupon codes.

“[It is] the nature of our business. It is part of our survival,” said Jon Nordmark, CEO and co-founder of eBags. “But we intend to wean ourselves off them.”

Nearly one-third of buyers on eBags relies on coupons. But compare the lifetime value: non-coupon users had a life span 15 times longer than coupon users. Coupon users not only shop mostly by price and are less loyal, Nordmark found, but they often give dead e-mail addresses.

“This is not a healthy way to conduct business,” Nordmark said. “Are they good for us? Yes, in the short term. Are coupons good for the eBags brand? No, they're not. But ratings and reviews are.”

EBags has sold 2.4 million bags in the past four years. It claims to be profitable in the previous six quarters. Yet eBags cannot afford to take its eyes off the ball. Since Sept. 11, 2001, an estimated 410 retailers selling luggage have shut down nationwide, Nordmark said. So any customer acquisition or retention tactic that works is welcome.

Reviews are another way to sway eBags visitors. There are 200,000 reviews and ratings from customers and third parties on the site for 10,000 SKUs.

Eclectic anecdotes are a key feature of eBags' review policy. One is by Alexandra Tolstoy, great-granddaughter of the Russian author. She recounted how she quit investment banking to embark on a 5,000-mile trip that included Siberia.

“We want to show bags in every piece of the customer's life,” Nordmark said. “In nearly every case, the [products] with the reviews tend to convert on a higher rate.”

Consumers can post reviews 21 days or more after buying a luggage item from eBags. Site users can sort the ratings by recency, date of posting or, say, negative reviews only.

“Sometimes, when people are in a buying mood, they want to know what's bad with the product,” Nordmark said.

“Negative reviews are seen as much more reliable by consumers,” she said.

Amazon is a large generator of reviews. Most are from eager customers, with some from third parties like publishers.

“What we've found is that the amount of content provided by our customers is significant,” said Matt Williams, director of market development at Amazon. “Customers love to review products.”

The Seattle retailer takes customer satisfaction seriously. Since its inception, Amazon has spent $300 million on fulfillment infrastructure, $700 million on brand and customer acquisition and $1.1 billion on technology.

Community features like reviews, its longest standing, and affinity lists are part and parcel of making customers loyal and more comfortable shopping with Amazon.

“Measuring pages with or without reviews, we've seen better results with reviews, regardless of a negative one,” Williams said. “It really has meant incremental sales for us.”

But even a brand like Amazon needs to discount. Besides the usual percent-off, its preferred mode is free shipping. The goal is to tie incentive to behavior desired from the customer.

“It's not perceived as price,” he said, “but as a service to the customer, which makes it look good.” 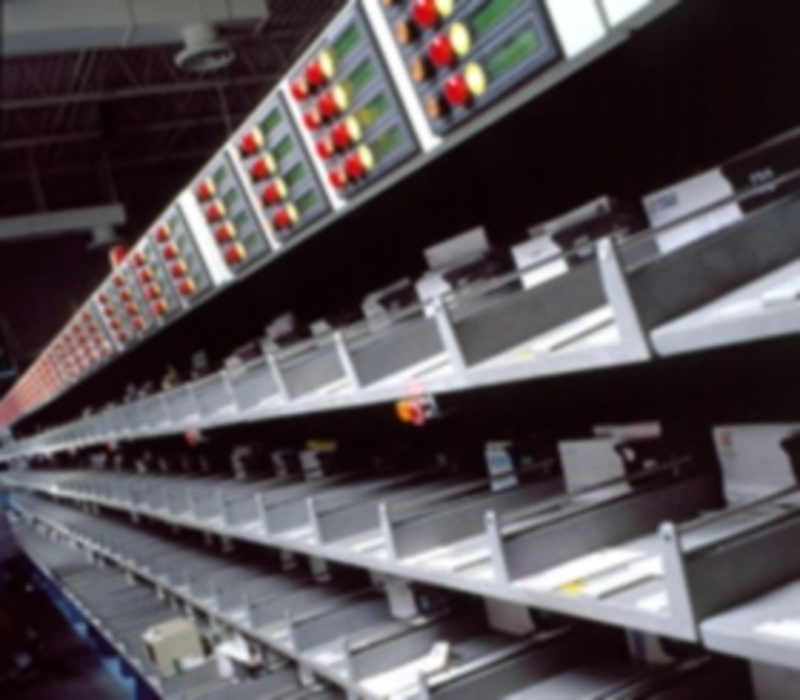 The online holiday season began with increased activity Nov. 23, the day after Thanksgiving, as 32 percent more…