Same-store retail sales increased across the board in January despite disappointing unemployment numbers, ?a record snowfall and a strong holiday ?season. Brands said they will continue the direct marketing strategies they used that month to further their recovery. ?

Macy’s total sales increased 4.6% year-over-year in January and same-store sales improved by 2.6% compared with the prior year. Jim Sluzewski, SVP of corporate communications at Macy’s, said the growth is attributable in part to improving economic conditions, but it also reflects Macy’s “omni-channel” marketing approach. ?

To combat January’s typical post-holiday sluggishness, the retailer launched its “Million Dollar Makeover with Clinton Kelly” campaign, which asked the company’s 1.2 million Facebook fans to submit customer data while filling out an application and uploading photos. ?

Same-store sales increased 4.2% year-over-year despite heavy snowfall across much of the country. They beat Wall Street’s expected 2.7% increase and Thomson Reuters’ benchmark for healthy economic growth by 1.2% ?

“Consumers have had spending power for a while,” said Scott Krugman, VP at the ?National Retail Federation. “In January, retailers did a great job providing consumers with the incentive to use it.” However, Krugman cautioned that optimists in the retail industry should not celebrate yet. ?

Smaller retailers had a solid January as well, which they also attributed to their marketing strategies. In January 2010, Wilmington, NC-based Queensboro Shirt Co. sent only five or six weekly e-mails, but this year it sent two focused, Groupon-like daily e-mails to customers in the database. The messages were straightforward product pushes, as opposed to the brand-related materials from the previous year. The company saw ?a 15% year-over-year increase in January sales. ?

“Demand was down 20% in [previous years],” said Fred Meyers, president of Queensboro. “This forced us to sit down and find ways to be innovative. We’re seeing the benefits of this innovation now.” ?

The positive direction of January sales has extended to other sectors of the economy as well. Ford Motor Co. sales analyst George Pipas said he is confident the Detroit automaker can maintain its growth after seeing its biggest January retail sales increase (27%) in the two decades Ford has kept track of this statistic. He also noted that the company earned $3.8 billion more in 2010 compared with 2009. Pipas said the company shifted its marketing to add more digital and social to its marketing mix in the past three years. 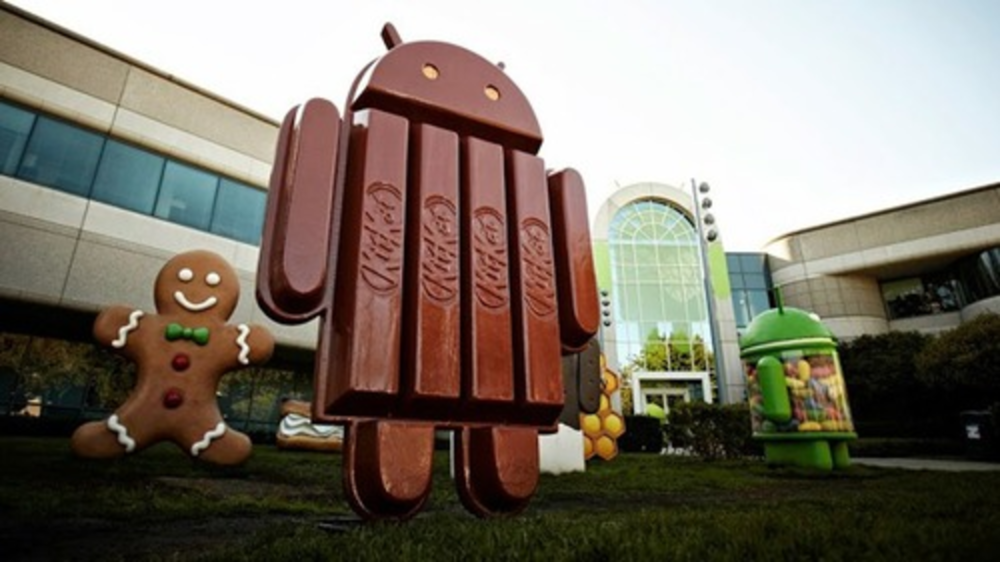 KitKat teams up with Google Android, and releases a new ad mocking Apple

Here’s one you don’t see every day. A tech company partnering with delicious chocolate?  Google recently announced that…

Though most high school seniors cannot vote just yet, politicians realize the value of reaching these future voters…