America might just dig itself out of that recession after all. Maybe. According to the National Retail Federation (NRF), January retail industry sales increased 4% year-over-year, a bittersweet improvement that has divided economic analysts.

The Associated Press (AP) writes “The positive data suggest that hiring gains have boosted confidence and are encouraging more people to spend” and USA Today writes “Consumers are taking on more debt after cutting back in the aftermath of the recession … Hiring has picked up in recent months, which could support more spending.”

While some have celebrated the numbers, others have found reasons to be less optimistic.

The AP is attributing “weaker than expected” numbers to “a [negative] reverse in stock markets” and Fox Business refers to the numbers as disappointing and a sign that “consumers may remain cautious amid a still shaky economy.”

The Wall Street Journal’s MarketBeat blog suggests we should all rest assured. “The economy has been practically humming on all cylinders, so the weaker-than-expected reading is a bit of a surprise. But delving deeper into the report suggests the data aren’t so bad.”

So basically the reaction to the retail numbers proved nothing more than that the market is as fickle as it has always been and that people don’t really know how to accurately gauge the economy. I’m just going to pretend this report never came out and focus on those amazing jobs numbers from earlier in the month. 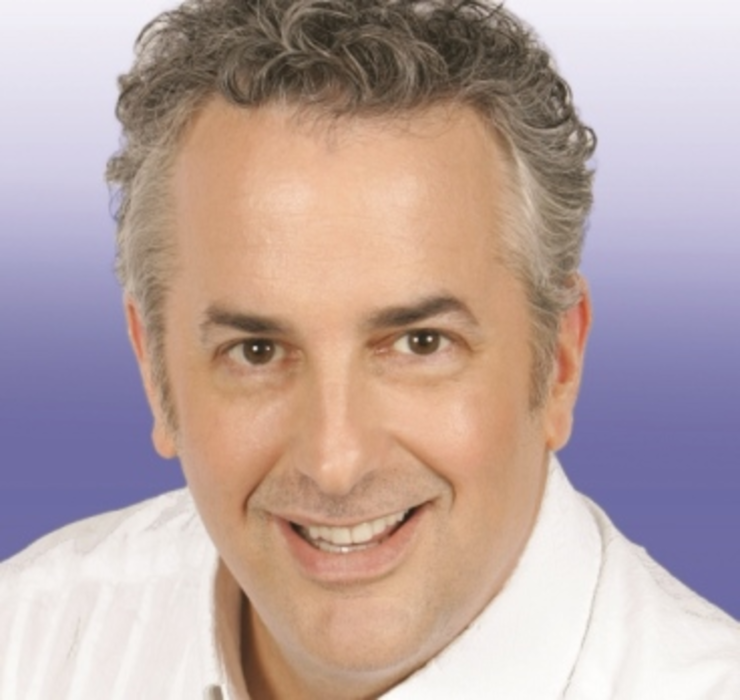 Marc Ostrofsky, the author of the book, Get Rich ClicK, has done well in the website business. He… 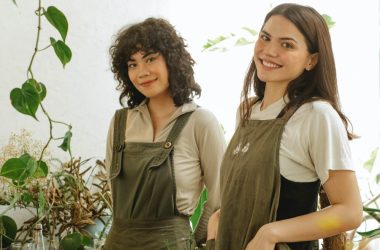 As the world evolves because of tech advancements, businesses are experiencing retail challenges and opportunities that are new… 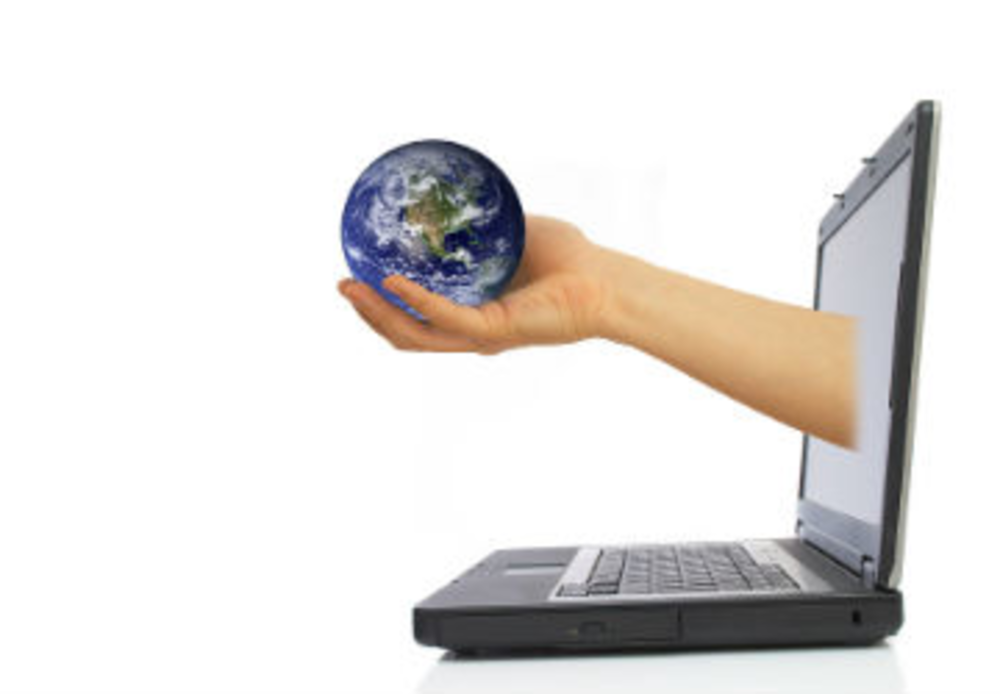 Wanted: an established Web presence for a floundering SMB

Tackling Cyber-Monday can seem like a big feat for small businesses. But with a social, speedy Web presence,…