Oticon, a Danish manufacturer of hearing aids with offices worldwide, recently conducted its first e-mail campaign and came up with a surprising result — more seniors opted to accept a demonstration of the company's latest hearing aids than choose to receive a free set of batteries.

The company drafted two letters for the doctors in its network on the West Coast to send to their patients. One piece directed seniors to a site where their e-mail address could be collected. The seniors would enter a special code included in their letter, provide their e-mail address and give permission for Oticon to e-mail them in the future. As an incentive, Oticon provided all those who signed up with a coupon for free hearing aid batteries, plus a chance to win a digital camera.

The other letter simply asked the seniors to make an appointment to see their doctor for a free demonstration of new Oticon hearing aids.

Since this was the company's first e-mail campaign, it did not have a database of names to mail. It also generally did not market directly to patients, but instead went through its distributors — namely doctors. Traditionally, the doctors would correspond with their patients by direct mail, though some used small e-mail lists.

Oticon decided on a campaign that incorporated elements of direct mail, e-mail and promotions as a means of getting seniors into doctor's offices to evaluate its new products. As a result, it collected between 3,000 and 4,000 addresses from nine participating doctors' offices.

“The main obstacle for us was that the hearing care professionals didn't have the e-mail addresses of their patients,” Mark said.

Oticon signed with Responsys for the campaign and deployed and tracked the campaign's progress using the marketing services provider's Interact service.

“When we mailed an offer for them to come in for a demonstration, the response rate and the open rate went up dramatically,” Mark said.

“We were surprised to find that in Silicon Valley, even the seniors had e-mail addresses,” he said. “You have these pre-conceived notions that older people don't have e-mail.” 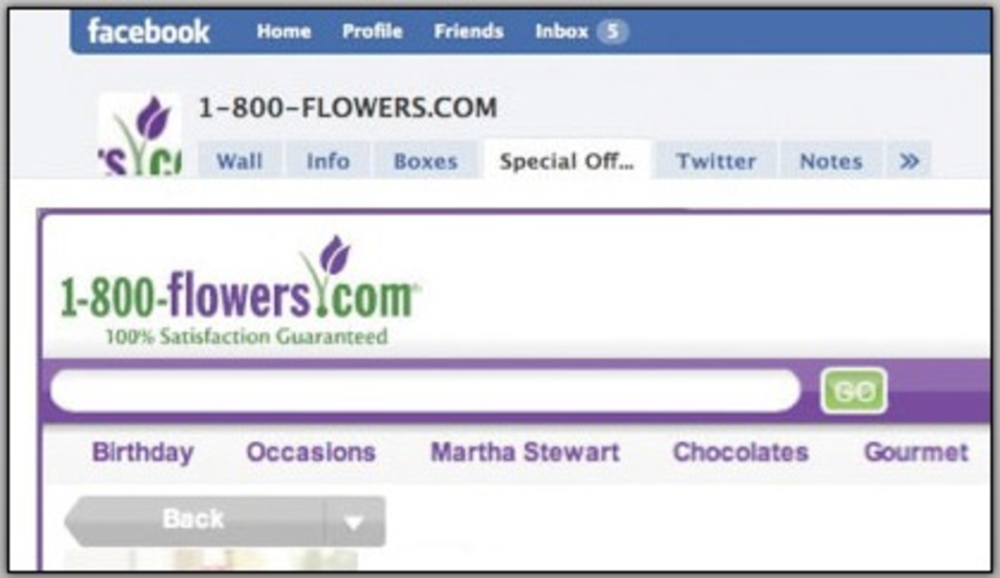 Retailer 1-800-Flowers is increasingly finding social media an ideal place to connect with customers. The brand, which launched… 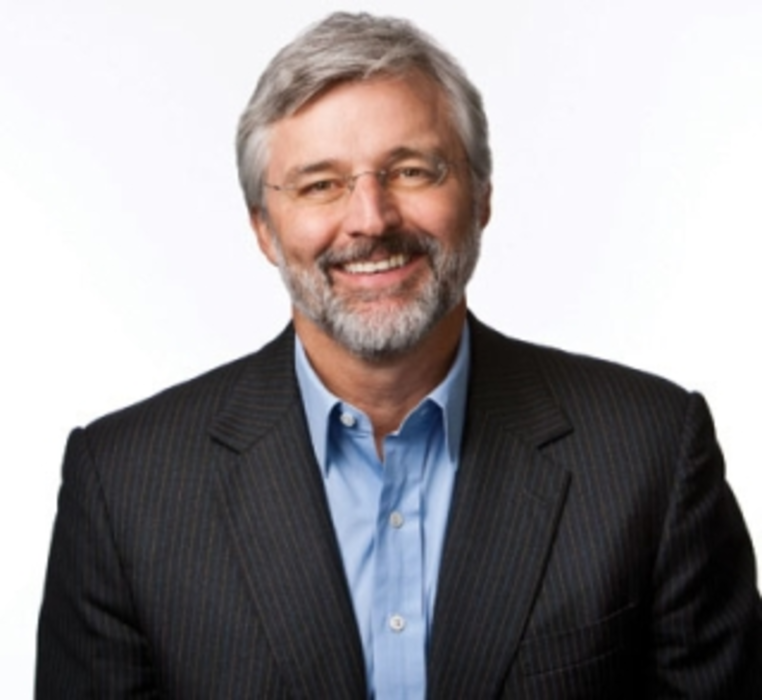 NetSuite announced the SuiteCommerce platform at its SuiteWorld 2012 conference in San Francisco. The platform, which connects a…