The Journal also said that a deal is not imminent, and that the companies previously held informal talks that were not productive.

The department store giants produced about $30 billion last year in sales, as Federated posted $15.6 billion and May $14.2 billion, according to the Associated Press.

The AP also reported that retail industry analyst Kurt Barnard considers it “unlikely” that such a merger could happen, stating that federal regulators might have second thoughts about allowing such a merger, which could squeeze competition in the department store business.

Federated is trying to reach an agreement with Business Development Group Acquisitions Inc., Wayzata, MN, regarding the sale of its Fingerhut catalog operation.

Why Some Hires Are Great, Others Aren’t: The DM Personality

Ever wonder why some new hires in this profession work out brilliantly, while others don’t? I am convinced…

DM News will launch a new weekly online newsletter dedicated to covering news, analysis and opinions in the… 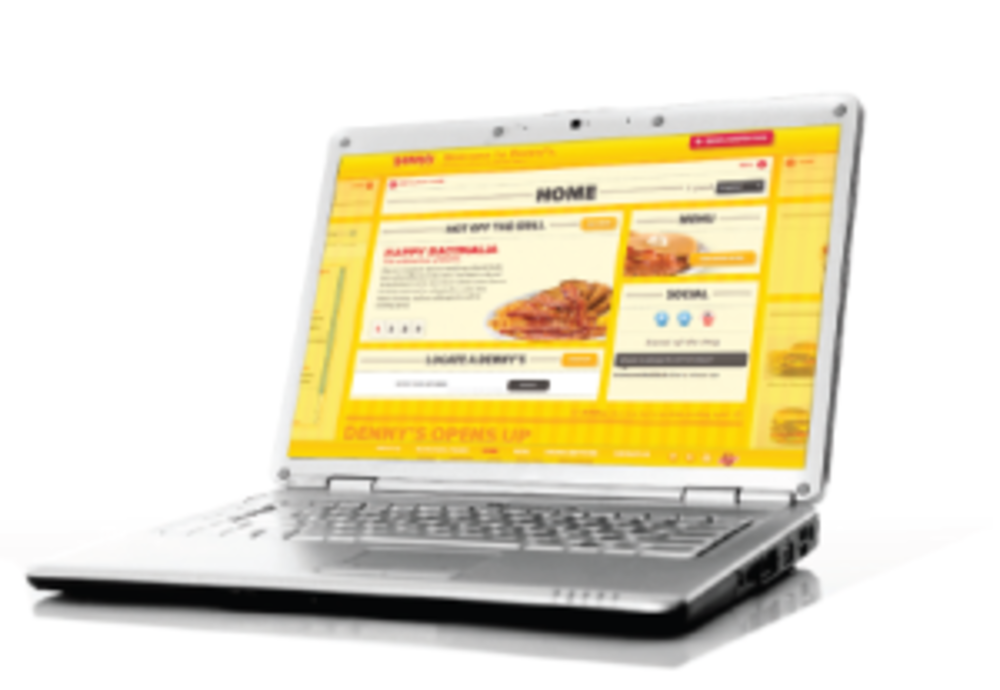 News Byte: Half of Consumers Doubt Authenticity of Reviews