Teleservices agency Aegis Communications Group will lay off 225 employees at an outbound call center in Terre Haute, IN, as of Dec. 31, an area newspaper reported last week.

The loss of a client prompted the layoffs, according to the report in the Tribune Star of Terre Haute. A call to Aegis headquarters in Atlanta was not returned yesterday.

The Aegis call center in Terre Haute has been open since 2000 and employed 610 workers. A memo from a company official said that Aegis hopes to have a new client for the facility by early 2004, at which point laid off workers may be recalled, the report said.

In July, Aegis agreed to merge with British IT provider AllServe Systems. However, in November Aegis backed out of the deal after obtaining new investors, and AllServe sued Aegis for breach of contract.

Direct Marketing in the New Sandbox

Working with media can be a vast playground. Ad agency people play on the swings and climb the… 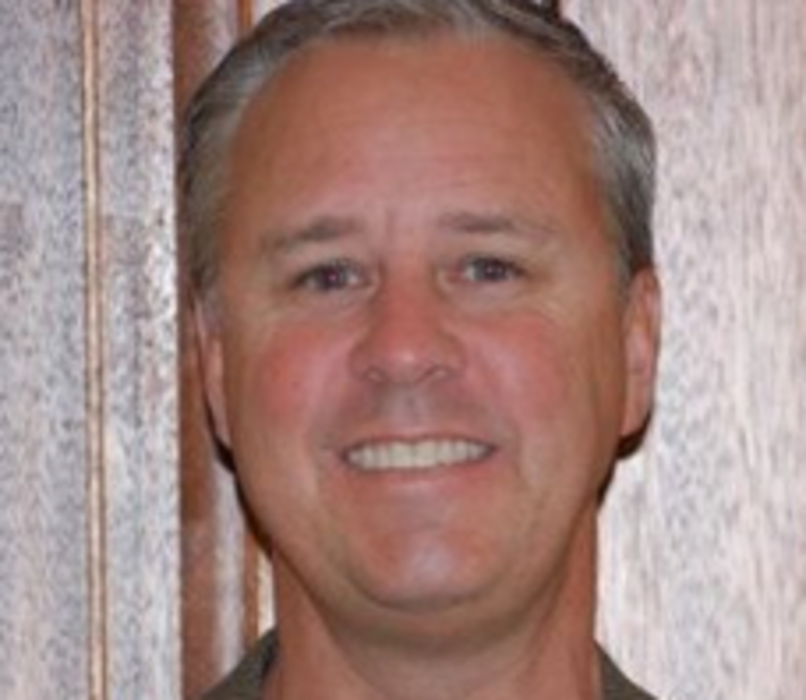