Reform, Mergers and Outlook on the Mind

First off, I have some words to eat because the Senate passed its postal reform bill last week. I’m pretty sure I said several times in the past 12 months that the Senate and House wouldn’t both accomplish this feat. But I don’t have to get my fork just yet: The real work will begin when lawmakers try to make it palatable enough for President Bush to sign. If that means removing the pension elements, executives at the U.S. Postal Service can sit back and say, “We told you so.”

One thing that I know I predicted correctly are more mergers and acquisitions. Big companies and small companies, M&A activity is going full steam. Just look at the headlines from the past few days: Talbots beats out Liz Claiborne to gobble up J. Jill; Business Objects buys Firstlogic; Alliance Data acquires ICOM; Premiere Global Services scoops up Accucast. It’s also interesting to note the variety of those companies’ services.

Investment bankers Petsky Prunier said 2005 was a record year for M&A in direct marketing: 469 deals equivalent to $46.3 billion in total value. A survey from AdMedia Partners said merger activity will remain strong just about everywhere but general advertising. In our Outlook 2006 supplement (included with this week’s issue!), futurist Don Libey explains how private equity is fueling the merger mania in the multichannel/catalog space. I urge you to read it and all the articles. They may change your outlook for the rest of the year.

A survey from the Envelope Manufacturers Association Foundation found that people open envelopes because there’s lots of extraneous words added to the fronts and backs of the envelopes. Perhaps that’s why I opened two letters the other day. One had a two-line return address and the words “Explanation of Benefits” on the outside. Something about my health insurance? The other also had a two-line return address and the words “Do Not Bend” stamped in red. So, what was inside them? Subscription offers to Forbes and BusinessWeek. Silly me. I should have looked at the postal indicia more closely and I would have seen that they were sent by Standard mail. While BusinessWeek might not have wanted its information card bent, suggesting that Forbes has benefits to explain is downright misleading. My question: These tricks may get me, Joe Consumer, to open the envelopes, but if they’re not what I expected, will they make me more likely to respond?

Targeting plays a key role for e-mail marketers and, this week, targeting offerings have improved for small to… 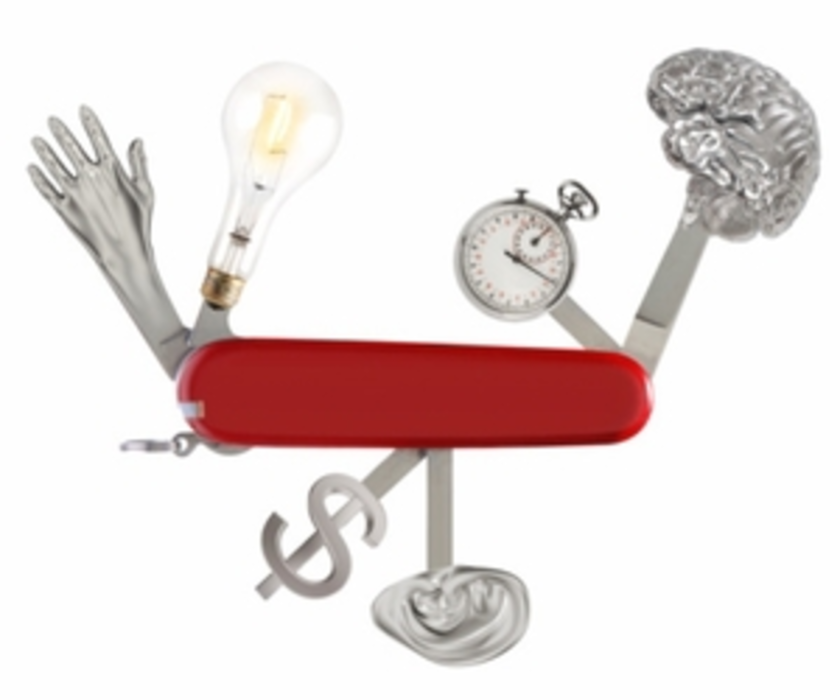 Today’s digital landscape has done variety of things to “disrupt” the traditional pillars of marketing, the least of…