A spokeswoman for Senate Governmental Affairs Committee chairwoman Susan Collins, R-ME, said last week that a joint House/Senate postal oversight hearing is scheduled for March 23. Witnesses have not been selected yet, and a location is still to be announced.

The hearing will focus on postal reform issues. Bob McLean, executive director of the Mailers Council, said that this would be the last hearing before postal reform legislation is introduced, which he expected to happen in April.

When it comes time for fundraising, many healthcare providers fail to approach patients they have already successfully served,… 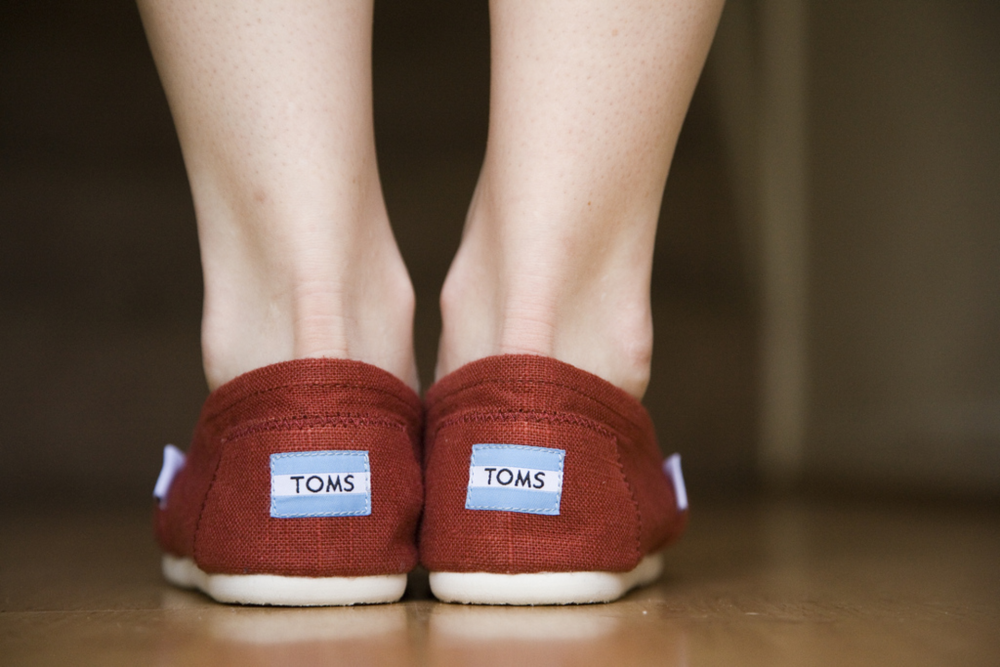 One for One: Making the Shoe Fit

Here’s some food for thought: Can brands actually sell products by giving them away? Blake Mycoskie, founder and…

Oregon and Arizona this week took steps toward enacting anti-spam laws, and a New Jersey assemblyman is urging…