Raunchy Hardee’s campaign gets its comeuppance

Hardee’s is getting some major backlash from its racey “Name Our Holes,” promotion which calls on consumers to come up with their own sexy name for Hardee’s new desert. As could be expected, the response has not been entirely turned on. The Parents Television Council has attacked the ad and called it irresponsible and now one of Hardee’s biggest franchisee owner Ben Mayo Boddie, who operates 350 of the chain’s restaurants, responded in accordance with the Council by saying that it, “…diminishes not only the product but the brand itself.” AdAge has more here.

Prestige, and international luxury magazine, has launched its New York edition. The launch, which DMNews originally reported on… 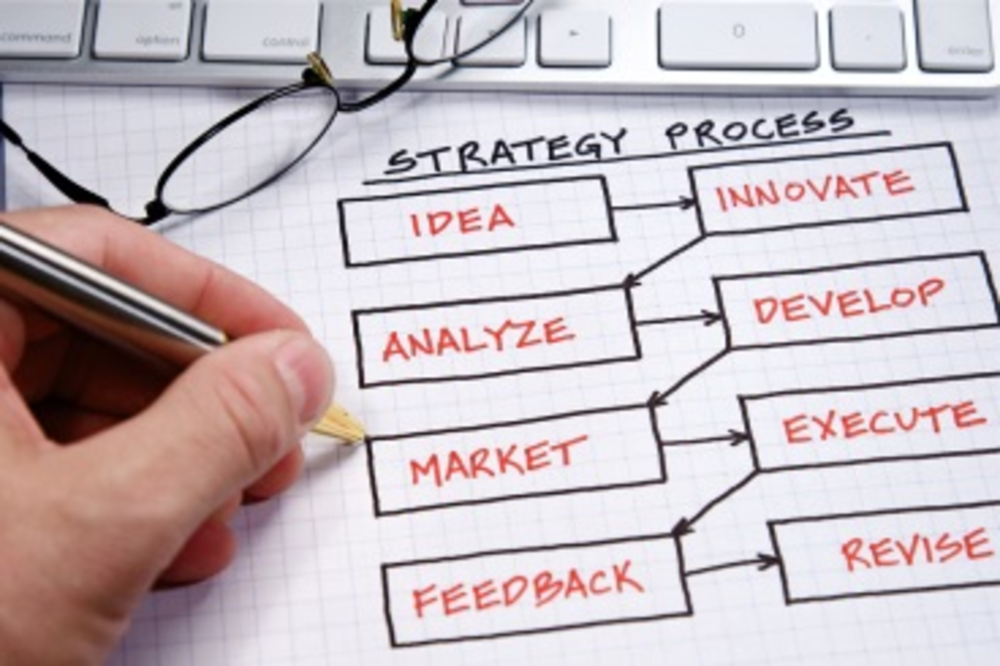 Perfection’s Place in the Creative Process

What is perfection? In a world where the design elements of a website are the priority, we often…