While the idea of offering products from high-end stores is not new to QVC, it met resistance from retailers who were more comfortable showing products from within their stores instead of the $2.1 billion shopping channel's studio.

“Historically, we've tried to get some of these stores or vendors on QVC, and they've said 'no,' ” said Irving Kalick, executive vice president of marketing, business development and program distribution at QVC. “Over time, we've shown that we can create a venue to showcase an item in a show rather than putting it in a general QVC sampler. We thought we would get all these stores together and give them collective comfort.”

The segment may lead to similar airings from other exclusive shopping hot spots.

“If this works, we may look at taking it to Rodeo Drive in Beverly Hills, Union Square in San Francisco or Michigan Avenue in Chicago,” Kalick said.

The Fifth Avenue broadcast is the culmination of QVC's efforts to provide TV shoppers with a variety of products, offer items from retail chains and carry broadcasts from locations throughout the United States. Four years ago it began touring the country with its QVC Local bus, which is uplinked to a satellite for live broadcasts.

Meanwhile, Fifth Avenue retailers see it as an opportunity to reach 67 million households, which would include a large group of shoppers who have never strolled through the tony district. One such retailer is Caswell-Massey Ltd., Edison, NJ, a purveyor of personal care and bath items that has the distinction of being the only New York retailer with an active store presence since 1821. Its main New York store, which is actually on 48th Street at Lexington Avenue, has the feel of an old-time apothecary. The company, whose executive director admits being a “direct TV virgin,” wants to convey the store's unique character and history in its QVC segment.

“We think a direct-to-consumer presentation of our product and telling our story is the way of the future,” said Anne E. Robinson, executive director of Caswell-Massey. “We see direct response TV as a new medium and a new extension for our stores.”

The 100-employee company hopes to sell $100,000 in merchandise during its 25-minute segment. The retailer operates 10 stores throughout the country and markets through a catalog with a list of 37,000 12-month buyers. While its own transactional Web site is under construction, its products will be offered through QVC's Web site, www.iQVC.com, during the broadcast. QVC is handling fulfillment for all products offered on-air.

“With most of the stores, there will be sales reps assisting our hosts and explaining the products,” Kalick said. “During the six hours, we'll be moving from store to store and also show what Fifth Avenue looks like overall.”

American List Counsel, Princeton, NJ, said yesterday that it was named list manager for the Wolferman's catalog and…

Yahoo Inc. has signed a deal this week with H&R Block Inc. for the Kansas City-based company to… 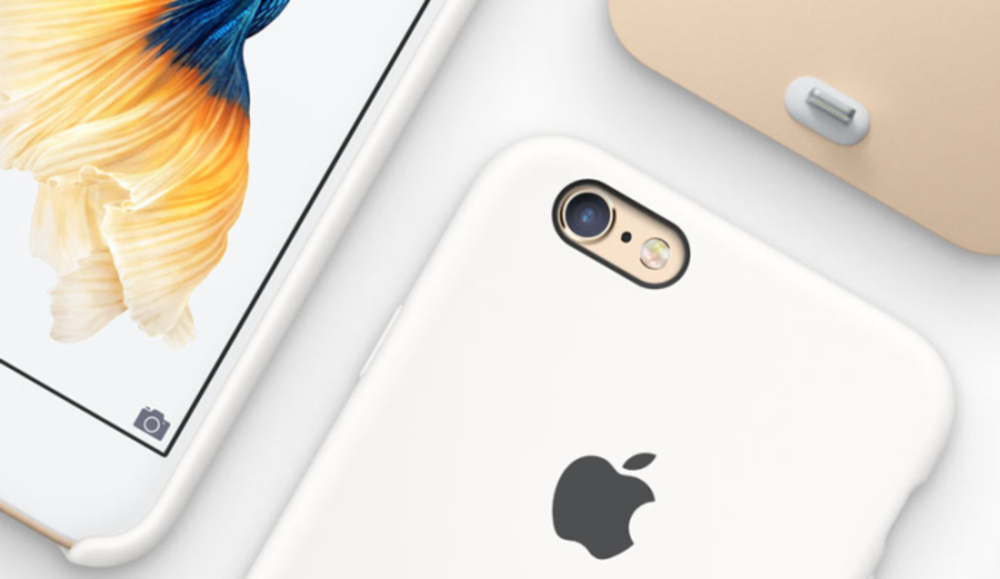 For the first time since Apple Computer introduced its revolutionary music-playing, multi-touch-screened cell phone in 2007, the mighty…