QVC Doubles German Buyers in First Half of 1998, Expects to Break Even in Fall of 1999

He would not reveal turnover so far in 1998 but indicated it would be sharply higher than the DM 20 million ($11.1 million) QVC did in Germany during all of 1997.

“We are currently doing 14 hours of live programming a day and expect to increase that total to 16 hours a day in September. We're on the air 24 hours a day with the rest of the time given to rebroadcast.”

Edwards expects QVC to break even in Germany in the fall of 1999 despite unchanged legal obstacles German law still puts up to home shopping channels.

“The legal situation hasn't changed,” he said. “It makes it more difficult for teleshopping channels to obtain distribution than it does for broadcasters.”

Specifically, German law does not consider shopping channels to be broadcasters. Instead, they are dubbed “media services” which makes distribution more difficult, although QVC now has access to half of German TV households.

The “media services” category has some advantages, Edwards said, specifically “you don't need a license which means you are not subject to the same restrictions that apply to broadcasters.”

QVC is on both satellite and cable. The Astra 1D satellite assures the home shopping channel of national distribution while regional cable fills in the gaps.

It is strongest on cable in North Rhine Westphalia, the German state that gave QVC its first license in exchange for the channel's promise to create new jobs in a high unemployment state.

“We have distribution in East Germany, in Baden Wuertenberg and in the Saarland. We also have a broadcast window with Hamburg 1 which reaches 1.6 million homes in the states of Hamburg, Lower Saxony, Bremen and Schleswig Holstein.

“We can be seen in 14 million homes. Germany has 27 million TV households.” QVC's major competition is the German channel H.O.T. (Home Order Television) based in Munich which first broke the legal barrier back in 1995.

Edwards does not see H.O.T. as a major rival. “We think the German market is big enough for the two of us and we are more interested in promoting the benefits of teleshopping than in tearing down the competition. H.O.T. takes the same approach so there is no real rivalry.

“The way we position ourselves in this market is on the quality of our products and the service we offer. We have a call center in Bochum and a warehouse in Neuss, 15 minutes from Duesseldorf.

“The majority of products we feature on the air are sourced in Germany. To the consumer we are a German company. Our program is in German. We have German show hosts. Our products are geared to the German market.

“We do have a mixture of German and English-speaking guests from the UK and the US, but it is not unusual for German TV programs to feature foreign guests.”

QVC's marketing has been limited, Edwards said. “Most of our efforts go into PR. I speak to a lot of media and that is essentially the marketing we do.

“What we find here – and we've done some testing – is the same as in the US and the UK, our best form of advertising is word of mouth. So we make sure that when we get new customers they leave satisfied and tell their friends about us.”

Initial media reception in Germany was hostile, Edwards admitted, but said that over the last 12 months the press has either been “very positive or neutral.”

The product mix has helped. “Much of what we offer is unique to QVC. We launched Microsoft's Windows 98 recently. We have a German product for hair curlers. We've done very well with diamonique (artificial diamonds used in jewelry).”

Pricing is difficult to nail down. “Unless we have the same product we don't price ourselves against H.O.T. but price goods to feel right for the market, so we can be competitive with retail.”

Evening prime time are “our strongest hours. Weekends are very good for us. There is a degree of seasonality in this business. September to December is our strongest season here just as it is in the US. Summer tends to be flat. In Europe everybody is on vacation then.” 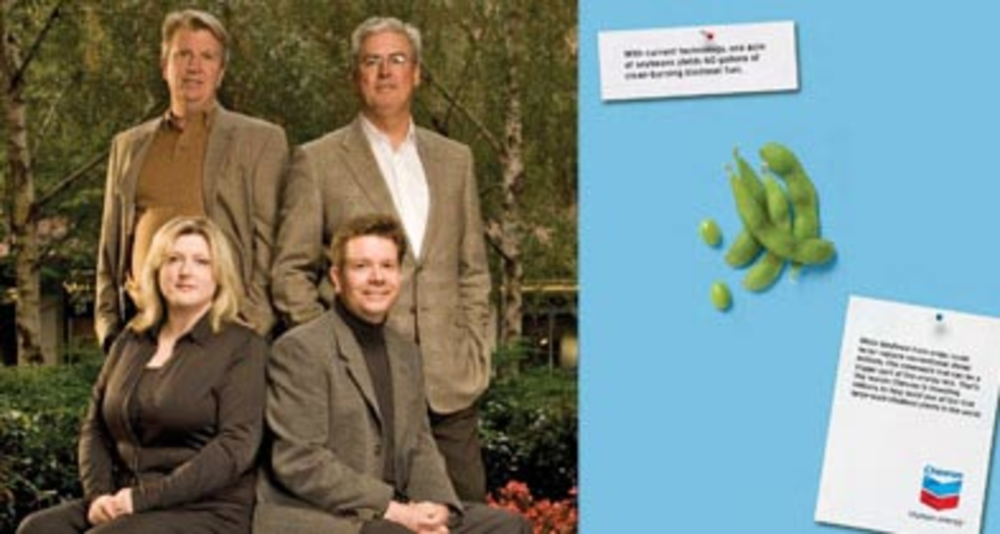 The New York Daily News, the fifth-largest circulating newspaper in the US, has joined Yahoo’s newspaper alliance. The…

List management and brokerage firm Infocore Inc. has assumed management of a customer database formerly owned by the…