Sales of $6.5 billion make QVC the world's largest e-commerce retailer, reaching 160 million homes through its broadcast operations in four countries and millions of monthly visitors through its Internet sites. QVC is a subsidiary of Liberty Media Corp.

Wes Lucas was announced as president/CEO of Quebecor, Montreal, replacing Pierre Karl Péladeau effective May 11. Mr. Péladeau was named vice chairman of the board and CEO of Quebecor Media, a Quebecor subsidiary that owns operating companies in numerous media-related businesses.

Quebecor World is one of the largest commercial printers globally. It is a market leader in most of its major product categories, which include magazines, inserts and circulars, books, catalogs, direct mail, directories, digital pre-media, logistics and mail list technologies.

Mr. Lucas previously was chairman, president and CEO of Sun Chemical, the world's largest producer of inks and pigments.

Mr. Lucas was named amidst news last week that the company would close two U.S. facilities and take a $30 million charge to reorganize, most of it in 2006. The printer said it would close its Brookfield, MI, magazine printing plant and eliminate 310 jobs as part of a restructuring of its U.S. book and magazine operations. It also will close a book printing plant in Kingsport, TN, eliminating 425 jobs.

This work will be transferred to other plants in Quebecor World's book and magazine platforms. The closures are to be complete by the third quarter. The restructuring of Quebecor's U.S. book and magazine operations is expected to improve customer service, maximize asset use and increase efficiency, the company said. The reorganization also involves investing in state-of-the-art equipment. Quebecor wants its U.S. book facilities to focus more on specific product lines.

The dynamics of international mailing have become much more sophisticated and complex. Changing legislation and regulations, security and… 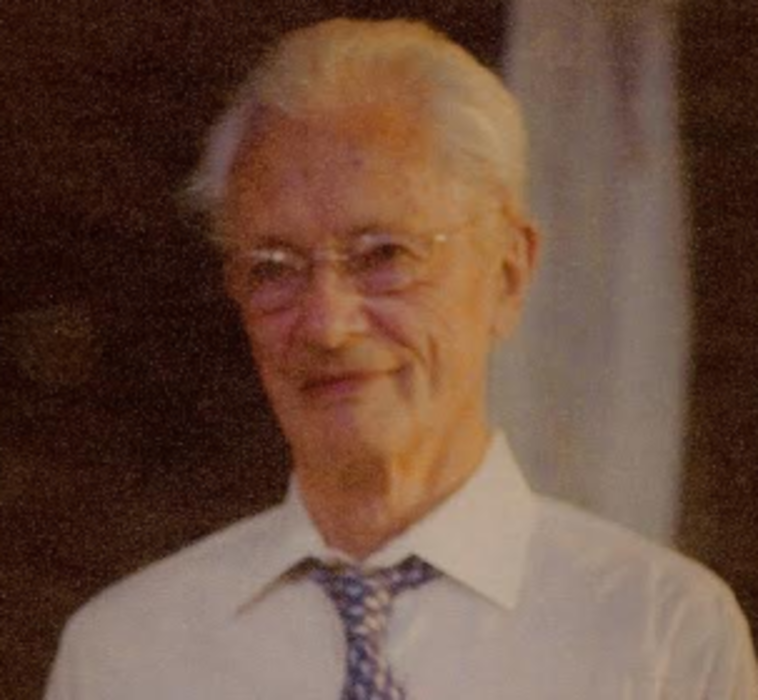