In a deal worth $30 million, Quad/Graphics, Pewaukee, WI, will print and distribute the Smithsonian Catalogue as well as the institute's Air & Space and Air Show World magazines and the My Smithsonian visitors guide. Production on the publications, which will total 50 million magazines, catalogs and guides annually, begins in January 2003.

Production will be done at the Quad/Graphics gravure and web offset plant in Lomira, WI, described by the company as the largest printing facility in the Western Hemisphere. The plant sustained damage in July from a fire that caused an automated storage building to collapse and killed an employee of a building maintenance company that was servicing the plant.

Smithsonian Business Ventures said it chose Quad/Graphics to handle all its printing services to gain efficiencies from using a single plant for print production. The division hired Parcel Direct, Quad/Graphics' parcel expediting service, earlier this year to sort and deliver its catalog orders, which number in the hundreds of thousands annually. 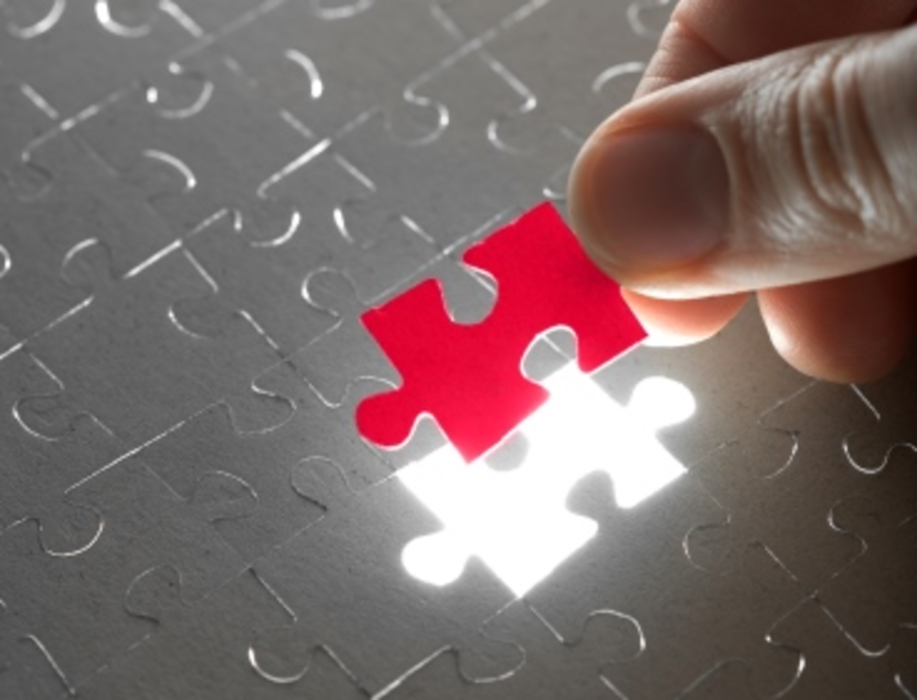 Infor, whose wide range of data-driven business applications are used by some 70,000 customers, announced an agreement to…

Since its nationwide rollout two years ago, the U.S. Postal Service's Customer Connect program has brought in $112…

Direct, traditional to level out after Q1: Magna report