Davenport has written more than 100 articles and 13 books on analytics and IT management. We spoke with him about some of the issues covered in the book and asked for a deconstruction of Big Data: What does it actually mean? Who does it help and who could it help more? What about small businesses that don’t have the budget for advanced analytical tech?

Big Data has become a pretty loaded term. Deconstruct the term for us and discuss the merit behind the hype.

I don’t think [Big Data] is a particularly helpful term because it’s sort of lost all meaning through terminological inflation, hype, and so on. So I argue that you should be clear about what kind of data you’re using.

Is it the unstructured aspect of Big Data that you’re focused on—which is in fact much harder to deal with than the size for most organizations?  Do you have a particularly high level of volume—which isn’t particularly difficult for most organizations to deal with? Or is the fast-moving nature of it that’s continually flowing and you’re trying to address how to make decisions and take actions on data that’s changing all the time?

So, I’d say you’d be better off saying something like, “We’re trying to understand customer perception through analysis of video at ATM machines,” which would actually tell you something rather than saying, “Oh, we’re working on a Big Data project,” which sounds pretty much useless.

What separates Big Data from past marketing trends like OLAP or business intelligence?

When I first started researching [Big Data] I had written a few books on analytics; I just thought it was analytics under another name. But I do think the unstructured nature of Big Data does put it in a different category. Basically, what it means is that you have to do a lot of things before you can do the kinds of analysis you describe. You have to get it into rows and columns.

If it’s video you have to do facial recognition on it. If it’s text you have to count word frequency, that sort of thing, before you can do any real analysis and make any decision on the basis of it.

The other difference is that because analytics have gotten a bit more advanced compared to OLAP and BI, it’s a little bit more likely for people to do statistical analysis on it. There’s a very high interest in visual representation of Big Data. That’s not terribly different from BI, but there’s a little stronger emphasis I would say. Obviously, we have some new visual tools that are a little bit more sophisticated like heat maps and moving bubble charts and so on.

Which industries stand to gain the most from Big Data?

There are some industries that could have done a lot with data in the past, but didn’t really do much—at least not in any way that benefits their customers—so I call them underachievers. Big Data gives them sort of a new chance to do more. I would say banks, consumer financial services, are a good example of that. With some new data that is a little bit less structured—as I mentioned, video or maybe cell phone location data or something along those lines—they could start to do more.

Telecom has been a real underachiever with its data in the past, and now that we have smartphone location data, some companies like Verizon (I use them as an example in my book) are starting to do a bit more with that kind data.

I think healthcare is coming on strong. It was not an underachiever in the past; it was just sort of disadvantaged because there wasn’t much data at all. But we’re pouring a lot of U.S. taxpayer dollars into electronic medical records and we have all of these connected health devices. So, that’s coming along quite strongly.

Retail has always been pretty strong and will get stronger with this sort of thing. Travel and transportation have always been relatively good, but are already doing more. Companies like UPS and Schneider National are doing a lot with Big Data at an early stage.

Those would be some examples.

Would you expand on some the companies you think are shining examples of Big Data done right?

Well, the companies that were the earliest adopters of this, of course, were the online companies. The eBays, the Amazons, the Googles, and LinkedIns, etc. I think to some degree what we’re seeing now is that more large, traditional companies are saying, “You know, we can do some interesting things too in this regard.”

Some of them are industrial companies. GE is doing a huge amount with Big Data, putting sensors on air craft engines and gas turbines and so on. You have companies like Proctor and Gamble, which are not direct marketers because for the most part they don’t have direct access to consumers, but are doing a lot with things like social media data on customers. They’ve been really big consumers of third-party syndicated data about what consumers are up to. They’re certainly playing a very strong role in terms of being early adopters in the consumer products space.

As I’ve mentioned, UPS is doing a whole lot with Big Data to plant its roots more effectively. You know, saving tens of millions of gallons of fuel already—even though they aren’t entirely finished in this space. I’ve been very impressed with USAA and I talk a fair amount about them in the book. [USAA has] done a lot with Big Data to understand customers better, to understand the implications and effects of its advertising. This whole marketing mix analysis, they’ve been quite active with. Another company I’d put into that category is Fidelity Investments, which has done a lot to figure out, “Does my advertising really, really pay off.”

How would you suggest smaller businesses go about using the millions of gigabytes of data they’ve gathered?

Well, I think some human labor, in terms of analytical labor, is still required. The good news for smaller businesses is that it’s getting less and less expensive. The software for doing Big Data analysis is largely free; much of it is open source. The hardware tends to be quite cheap and commoditized; you know, cheap server farms. And you can get it in the cloud if you don’t want to make the capital investment. Expertise is still somewhat expensive in this area, but increasingly you can get it off-shore. Other organizations will provide some analytical capabilities for you as a service so you don’t have to build it all yourself.

I think the biggest thing that’s lacking for small businesses is some sense of what the possibilities are. They too can play in this space now. It’s typically been the larger companies and the online companies in Silicon Valley that have been the early adopters, but it certainly doesn’t have to be that way. 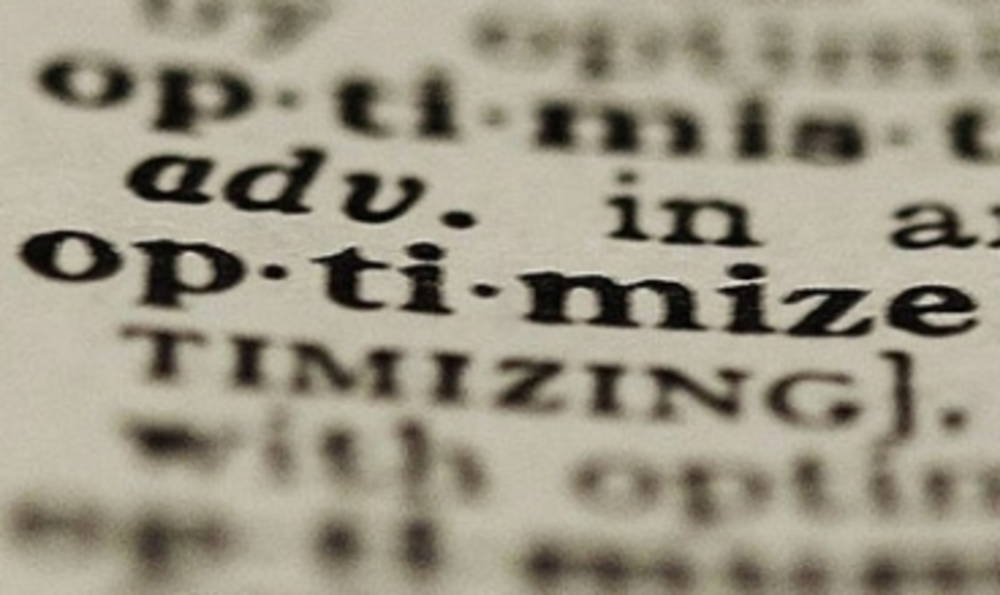 As with everything, there are best practices when it comes to optimizing online marketing spend for highest customer… 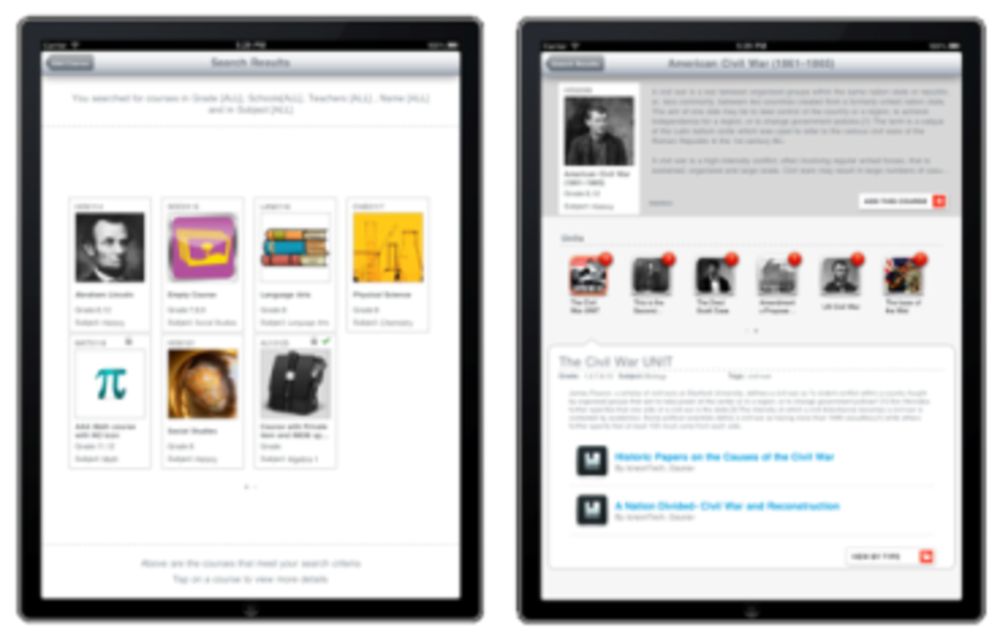 When you see a niche in the marketplace you fill it. That’s part of the driving force…

Let’s hear it for the “under-labourers,” an old term for the guys who do the background work which…