Internet advertising revenue climbed to $2.3 billion in the first quarter, the highest quarterly increase on record since the Interactive Advertising Bureau and PricewaterhouseCoopers began tracking these numbers in 1996.

The first quarter performance also is a 38.9 percent jump over the $1.6 billion online ad revenue posted in the year-ago period.

“All through 2003, we published positive revenue results for Internet advertising, and the trend continued through the first quarter of 2004,” Tom Hyland, partner and chair of the new media group at PricewaterhouseCoopers, said in a statement. “The business fundamentals remain solid, the technology infrastructure is advancing at a rapid pace and marketers are continuing to use the Internet for all types of marketing and promotion.”

First-quarter 2004 numbers from the leading 15 online ad sellers were surveyed and aggregated to arrive at the first-quarter estimates. The results then were extrapolated to calculate the total estimated industry revenue figure. 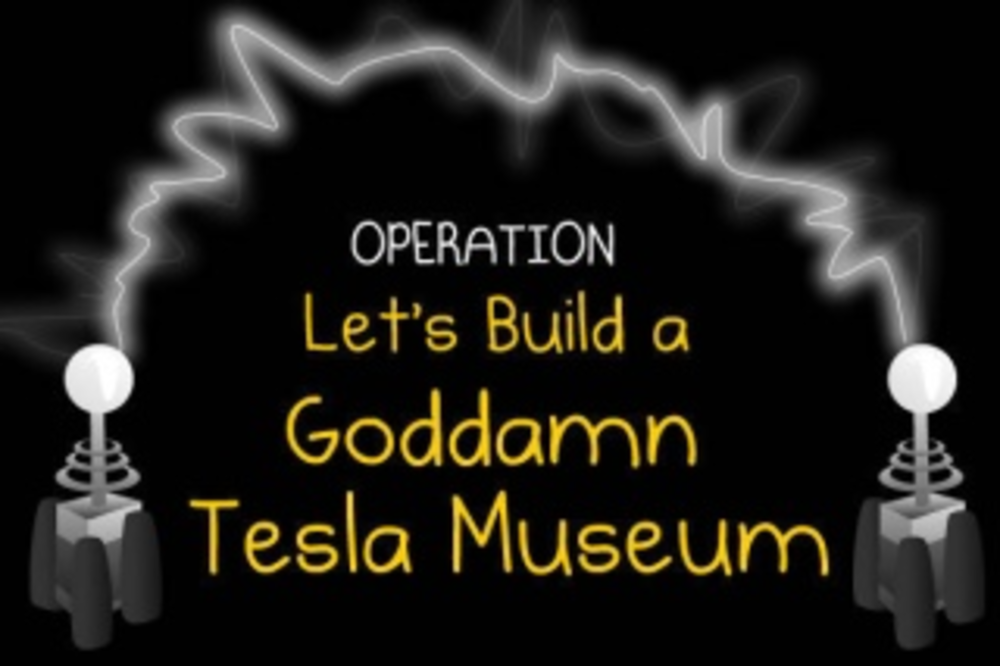 When Matthew Inman, creator of the online comic strip The Oatmeal, learned that the grounds of inventor Nicola…

Five things I learned about social media in 2013

Much of my work in 2013 focused on navigating social media for my small to mid-sized business clients.…