In yet another sign of industry consolidation, Publicis in the United States yesterday said it bought FusionDM, a San Francisco direct and interactive marketing agency, for an undisclosed sum.

“We have, for a long time, been looking for a right fit and what was of huge interest to us about FusionDM was their thinking that online and offline marketing have to be tied at the hip,” said Stacey Paynter, CEO of San Francisco-based Publicis Dialog.

“It was an extension of relationship marketing just in a faster, more robust way,” Paynter said.

“So when we saw FusionDM had married these two, online and offline direct marketing, we realized that instead of looking for a direct marketing agency and an interactive marketing firm, it could be housed together [in FusionDM],” she said.

FusionDM will be merged into the San Francisco office of Public Dialog’s Publicis Technology unit. Publicis in the United States and Publicis Dialog are part of French advertising agency conglomerate Publicis Groupe SA.

Post merger, Publicis Dialog’s San Francisco office will have a combined staff of 110 employees. This makes it the largest Publicis Dialog office in the United States.

Integration should be little problem for both FusionDM and Publicis Dialog teams. Both agencies already share as clients Hewlett-Packard and United Healthcare.

Kevin Patsel will handle public relations for the agency and Steve Franklin will move from general manager of FusionDM to executive principal and director of client services at Publicis Dialog’s San Francisco office.

FusionDM’s sale is part of a market pattern where smaller, independent shops agree to be bought by agency conglomerates. Among the chief reasons cited for such sales is the need to grow to scale and the inability to compete with agencies with more clout.

In FusionDM’s case, it was the opportunity to merge with a larger ad agency and not just become part of a direct division, Paynter said.

Such mergers and acquisitions are also in response to client needs.

“We have clients clamoring for one-stop communications and not specialty silos who aren’t willing to work with each other,” Paynter said. 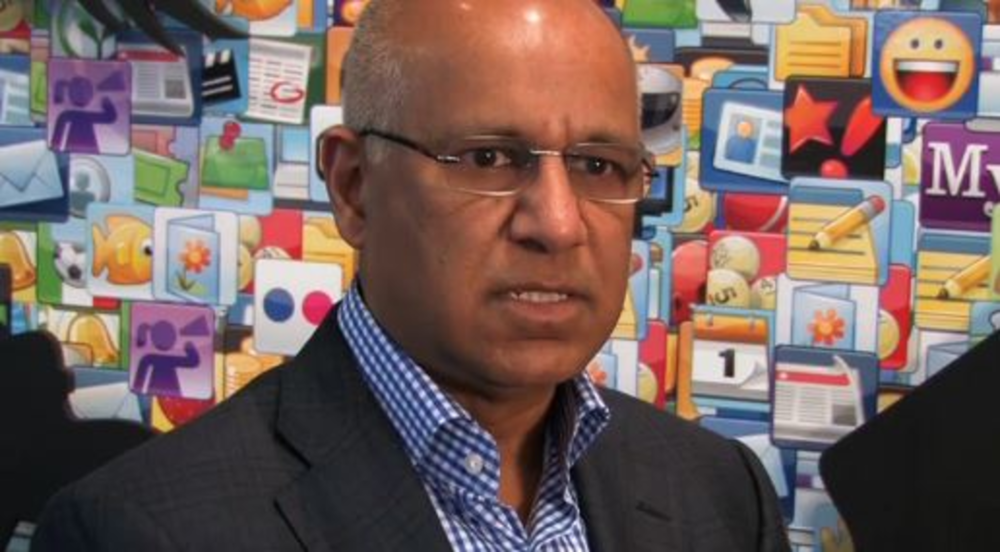 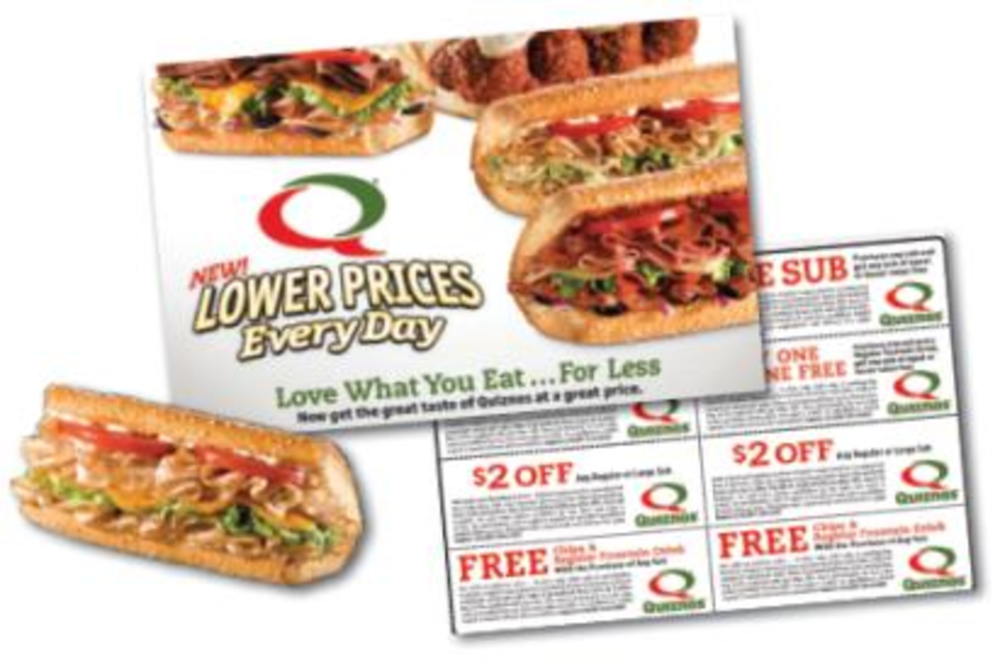 Fast food retailers are fighting for con­sumer attention in the weakened economy. Quiznos, Wendy’s and Domino’s Pizza have…