A growing number of Fortune 1000 companies are using DRTV spots to not only sell a product, but to generate leads.

“There are a lot more blue-chip companies that want to do a hybrid spot without the traditional ‘yell and sell’ techniques,” said Tim Kerr, president of Kerrmercials, Greenwich, CT. “Their call to action is a lot softer and they are definitely not saying ‘call now.'”

This year Kerrmercials completed two spot ads for Quaker State Motor Oil, Irving, TX. The first spot was for a self-wash car wash product called Blue Coral which rolled out in February. The next was for RainX, a windshield treatment kit. The company is currently producing a spot for another Quaker State product.

“Quaker State is definitely not afraid to sell,” Kerr said. “They are one of those blue chips that uses the more traditional type of direct response.”

He said large companies are having an effect on the appearance of DRTV spots.

“With major corporations entering the direct response realm,” Kerr said, “the appearance of the ads is changing. Commercial producers are using more of a softer film approach and ‘snap zooms’ that also give the commercials a softer edge and a more subtle packaging.”

The increased use of DRTV means reduced avails in remnant time since bigger companies with more money than the traditional direct-response entrepreneur are buying not only more remnant time, but are paying higher prices for it.

“It used to be that the 2-minute ad was the workhorse of short form. Now, it’s the 1-minute, but I find myself buying more and more 30-second spots,” said Kerr. “Not only is there less remnant time, but the shelf-life of spots is a lot shorter because it is so costly to keep a winner on the air.”

“We looked at our markets and took the ad off in some places and increased it in others,” Kerr said. “The 30 worked really well for us because there was no demonstration and it was strictly lead generating.”

With the point of sale being removed from the television to other channels, the Internet is playing a more prominent role in DRTV. Internet companies for example are using DRTV to drive television audiences to the Internet.

Another spot produced by Kerrmercials was for Easybid.com, an online auction company. This was the first online account for Kerrmercials and there were several challenges that had to be overcome to make the campaign successful.

“Tracking was the big problem for us, because we needed to know who went to the Web site from what market we originally had a back slash and then an abbreviation for the channel, like Easybid.com/brv, for Bravo,” said Kerr. “But that was branding the channel along with Easy Bid and we didn’t want to do that, so what we did was to get the people to type in a single digit number based on the ad they were watching, and we incorporated it into the offer so those that did got a $20 discount on their first purchase. We felt stupid for not thinking of that before. But this was one of the most fun things I have ever done.”

According to Kerr’s research, 18 percent of all television advertising was DRTV two years ago. Now he said it is well over 50 percent and could be near 80.

“I can definitely see the half-hour disappearing from the air because of lack of avails,” he said. “It used to be that you could put 20 products on the air and hope two were hits. Now you have to try out every product and hope for one winner, but short form DRTV will be around forever.”

With Madison Avenue getting into DRTV spot advertising, the DRTV industry as whole is becoming more accepted as a legitimate means of selling a product, generating a lead and creating brand awareness.

“Five years ago I felt like I was the forgotten stepchild in advertising,” Kerr said.

“Now I am getting invited to all the cool parties.”

Verizon Communications, New York, is promoting its high-speed DSL Internet connection to small businesses with a campaign that… 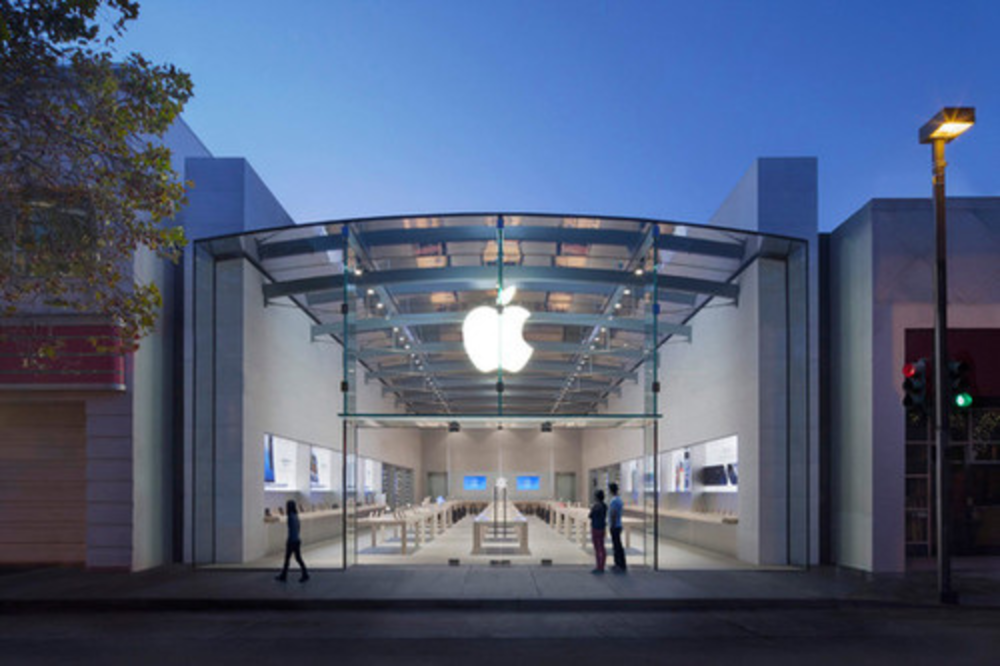