The watchword in state legislatures right now is privacy. Telemarketers will find that this concept is the nominal reason behind at least a dozen new telemarketing bills under consideration across the country.

The telemarketing industry can make the biggest difference with regard to new legislation now, when state legislative committees are awash with new bills. Most of these bills will not pass – and some may not even get out of committee – but it is undeniable that it is much more effective to let your legislator know of your concerns before the time the bill is about to be signed or is already law.

Some of the proposals go beyond constitutional boundaries, but it is still faster, more economical and more effective to change or even stop bad bills from becoming law before they are enacted. At least 10 states are considering laws that would create state-run do-not-call lists to which your business would be required to subscribe before calling into that state. These states – Colorado, Indiana, Missouri, New Jersey, South Carolina, South Dakota, Utah, Vermont, Virginia and Washington -presumably would charge an annual fee for their lists.

Obviously, this type of law is very popular and eventually could be adopted throughout the country. Some entities also have discussed the possibility of a federal do-not-call list. Further, California is considering a bill called the Consumers Financial Privacy Act that would prohibit financial institutions from disclosing to any third party any “nonpublic personal information” about their customers without affirmative written consent.

New Jersey is considering legislation that would require commercial telemarketers to register with the Division of Consumer Affairs and post a bond of at least $50,000 before soliciting. The bill extends its provisions to senders of unsolicited bulk e-mail but does not apply to many types of businesses such as regulated banks, publicly traded companies and certain independent call centers. In other news from New Jersey, the plaintiff in the Telephone Consumer Protection Act case, which was thrown out on state sovereignty grounds, has appealed the decision. It will probably take nearly a year before this case is finally resolved.

The Indiana Legislature is considering a bill that would revise its telemarketer registration law to eliminate most of the current exemptions. The law currently requires registration only if certain false representations are made during the telephone calls. When I spoke with an assistant attorney general from Indiana last year, I was told that no businesses had ever registered under the current law.

A final note on new bills: Kansas is considering a bill that would require a live or recorded voice to answer a line within 15 seconds of beginning the call. This is perhaps the first bill to address the “dead air” sometimes caused by the use of predictive dialers. Any business using predictive dialers should implement algorithms to prevent this much dead air and minimize resultant hang-ups.

Arkansas recently became the first of the three states that passed laws requiring the creation of do-not-call lists last year to implement its new list. Arkansas is the first state to make its list available to businesses for free. The form to order the list can be downloaded from the Attorney General’s Web site or can be ordered from the address below:

Office of the Attorney General

The other two states that passed similar laws last year, Alabama and Tennessee, should have their lists available by mid-year.

Oregon’s do-not-call list is no longer administered by U.S.West. It is now available from a third party retained by the Department of Justice for the task and can be ordered from:

The Advance Magazine Group, publisher of Conde Nast and Fairchild titles, will open a database and analytics group…

It was a mixed message coming out of the results from two large commercial printers this week, with… 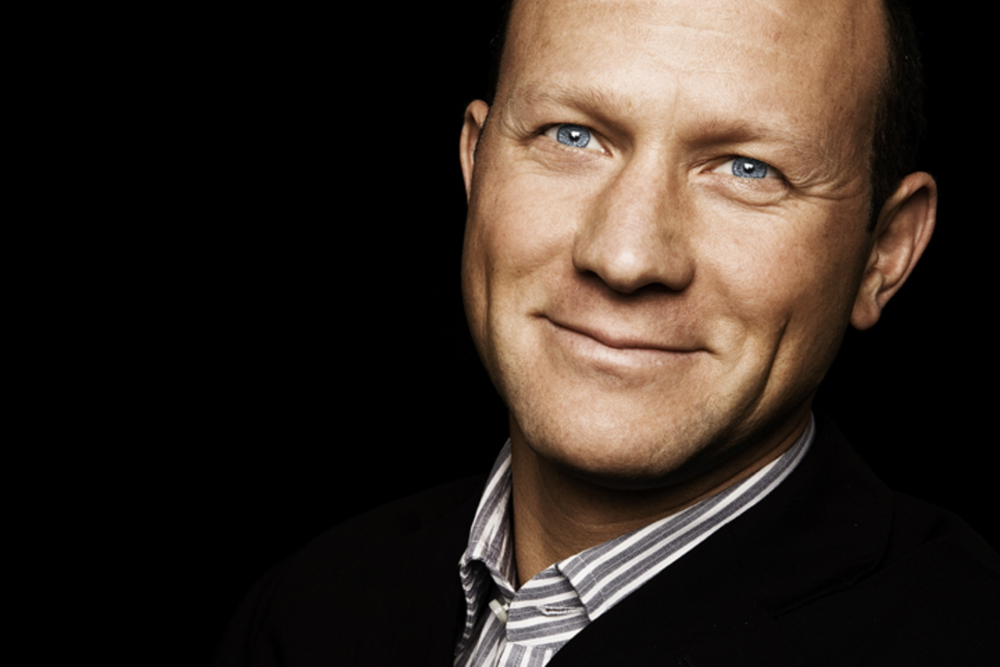