To be sure, the privacy groups’ action now appears ultimately symbolic: a last ditch attempt to stall a major direct marketing industry merger valued at $1.82 billion — one that shareholders ultimately approved last week despite the open letter. But a similar strategy led to a partial victory earlier this year against Intel Corp., Santa Clara, CA, in which the giant chip manufacturer was forced by the same privacy advocates to ship the Pentium III processor with its user-identifying serial code feature turned off.

According to Shelley Alpern, a senior research analyst with Trillium Asset Management, Boston, which specializes in socially responsible investing strategies, “using investment vehicles as an advocacy tool in relation to privacy is a relatively new phenomenon that has only come up around the Internet. Traditionally we hear from environmental groups and human rights lobbyists, but this is definitely a new area.”

Alpern says it’s too soon to tell if other socially responsible investment managers will eventually take the global concerns of privacy advocates seriously enough to warrant changing the long-term financial make-up of their portfolios. “But since privacy is something that affects everybody who uses the Internet, it will be interesting to see if this develops as a new area” she said. 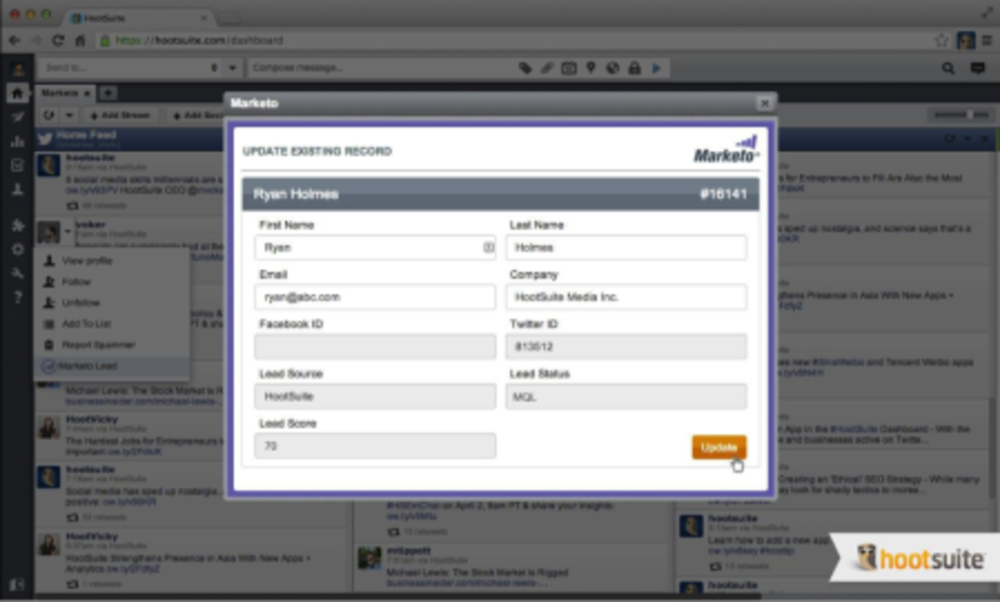 Updated September 9, 2013 at 9:53 AM EST with quotes from Acxiom. Data services company Acxiom will launch…