The Privacy Foundation, a consumer education group, released recommended guidelines this month for the use of so-called Web bugs.

While consumers are slowly becoming aware of the small tracking text files on their hard drives called cookies, Web bugs are emerging as another little-known threat to Web users' privacy, the group said.

“Almost all Web bugs in use today are invisible, so their tracking function is hidden to consumers,” said Richard M. Smith, chief technology officer at the Privacy Foundation, Denver.

Web bugs are graphics embedded in Web pages or in e-mail messages to track site visitors or readers of e-mail. The privacy group's guidelines call for icons indicating that Web bugs are present, identification of origin, full disclosure of the bug's functions, the ability for the visitor to opt out, and exclusion of bugs at pages of a sensitive nature, such as medical and financial pages.

At least one member of the online ad community believes the guidelines are unworkable.

“The concepts have merit, but they are not practical as currently prescribed,” said Dan Jaye, co-founder and chief technology officer at Engage Inc., Andover, MA. He suggested that the industry needs to be involved in coming up with alternate solutions.

Generally, most of the companies that received the guidelines agreed with them but had reservations about execution, Smith said.

Several lawsuits involving Web bugs, including one stemming from Toysrus.com's use of third-party tracking firm Coremetrics, have been filed over the past several months. Smith said this signifies not only a privacy problem but also a business problem that needs to be addressed.

Web bugs — also called clear GIFs, sensors, pings, spotlight tags and tracking pixels, among other names — are almost always invisible to the consumer, he added. Often, their use is not mentioned in Web site privacy policies, according to Smith. He cited Yahoo's mention of Web beacons in its privacy policy as the best disclosure that he has seen on any site.

The Privacy Foundation sent a preview of its recommendations to more than 40 Internet marketing companies, several trade groups and the Federal Trade Commission. The recipients included members of the Network Advertising Initiative, a group formed by industry advertisers in order to set standards for profiling practices. Its participants include 24/7 Media, DoubleClick, Engage and MatchLogic. 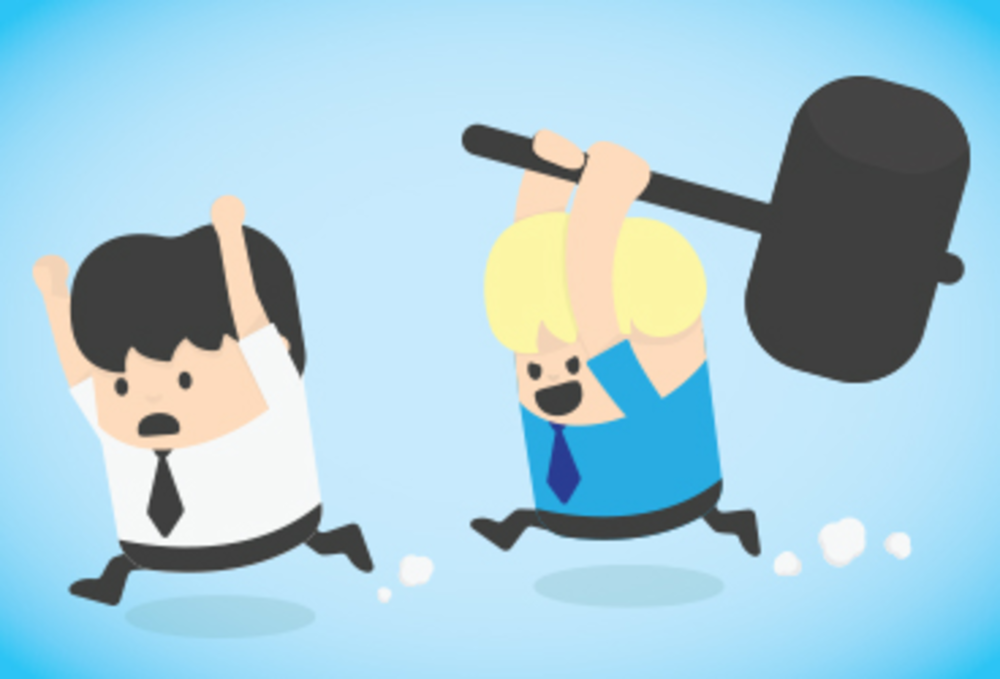 How do CEOs really feel about CMOs? Like many successful relationships, CEOs are mostly enamored by their CMO;…