I recently obtained a copy of a memorandum from the Administrative Office of the U.S. Courts to all federal judges. The October 2002 memo advised judges about the ready availability of personal information on electronic databases.

Judges have an obvious and legitimate concern about personal security because they make decisions that can have life-and-death consequences for criminal defendants. Other rulings can affect careers, money and major activities throughout society.

The memo tells judges about the proliferation of database brokers selling personal information, much of it from public sources. It also offers “helpful hints” to minimize the availability of information. Suggestions include:

o Have a non-published telephone number.

o Avoid ordering products or services through online services or via the Internet.

These are reasonable ideas for anyone concerned about the spread of personal information. There are two main problems. First, it is either too inconvenient or too expensive to follow all the advice. Second, following the advice won’t help much. So much personal information is available from so many different public and private sources that limiting a few may not make a difference.

West Group offers a special deal for federal judges and their immediate family. Upon request, West will remove information from a People-Find database. LexisNexis offers somewhat broader information-removal options, and it extends the options to all, not just federal judges.

Judges also are told that they can ask public offices that compile records to place personal records under seal. This may sound like useful advice – for those who can write an official letter on federal court stationery – but there are so many public record keepers that the task is overwhelming. Interestingly, the Administrative Office properly advises of some of the negative consequences that may flow from sealing public records.

Federal judges are not the only ones facing personal risks from information availability. A list would include federal, state and local officials; elected politicians, police and other law enforcement personnel; some physicians; officers of publicly owned corporations; members of the armed forces; newspaper publishers; and celebrities.

The concerns are not entirely hypothetical. In Washington state, a court ordered the release of the full names of police officers under the state’s public disclosure law. The court recognized that additional private information could be obtained starting from the names, but held that this was a “fact of modern life in this age of technology.” Legislation blocking the disclosure followed, but the courts tossed out the legislation.

Another example comes courtesy of John Poindexter, former national security adviser to President Reagan and the current head of the renamed Terrorism Information Awareness program at the Defense Advanced Research Projects Agency. TIA is the high-profile data mining program whose implementation was partially blocked by Congress.

Neither Poindexter nor the TIA program had many fans on the Internet. A few people decided to give Poindexter a dose of his own medicine. They obtained his home address, Social Security number and telephone number. This was posted to the Internet, along with a map to his house and a satellite photo. Names and addresses of some of his neighbors were included. Some called for the collection and publication of even more of his personal information.

Over the years, privacy advocates occasionally have debated whether they should collect and publish personal information about corporate executives who run database companies. Luckily, the view that you can’t preach privacy while you are invading it has prevailed. But with the ease of publication on the Internet, organized groups no longer are the only voices.

Anyone with a Web page can mine commercial and public services for personal information about people on their personal enemies list. It could be the cop who gave you a speeding ticket, the judge who denied you custody of your kids, or anyone else.

My view is that the problem of privacy and elites will not go away. I suspect Poindexter will not be the last public official “outed” on the Internet. It may be only a matter of time before someone publishes a list of the home addresses of members of Congress or even the Supreme Court.

We already have several cases of deranged individuals who used publicly available information and information services to stalk and kill others. One case involved a television actress (Rebecca Schaeffer), and the other an average citizen (Amy Boyer). The Boyer lawsuit is still in the courts, and the information broker who supplied the data is the target. The New Hampshire Supreme Court recently gave a green light to the litigation.

The crisis of the public disclosure of personal information about elites may not be far off. Neither the information industry nor privacy advocates can control events. It may take only one information broker or one Netizen to start the ball rolling, and where it stops, nobody knows. One thing I do know is that special privacy protections for elites won’t solve problems. That would only make things worse. 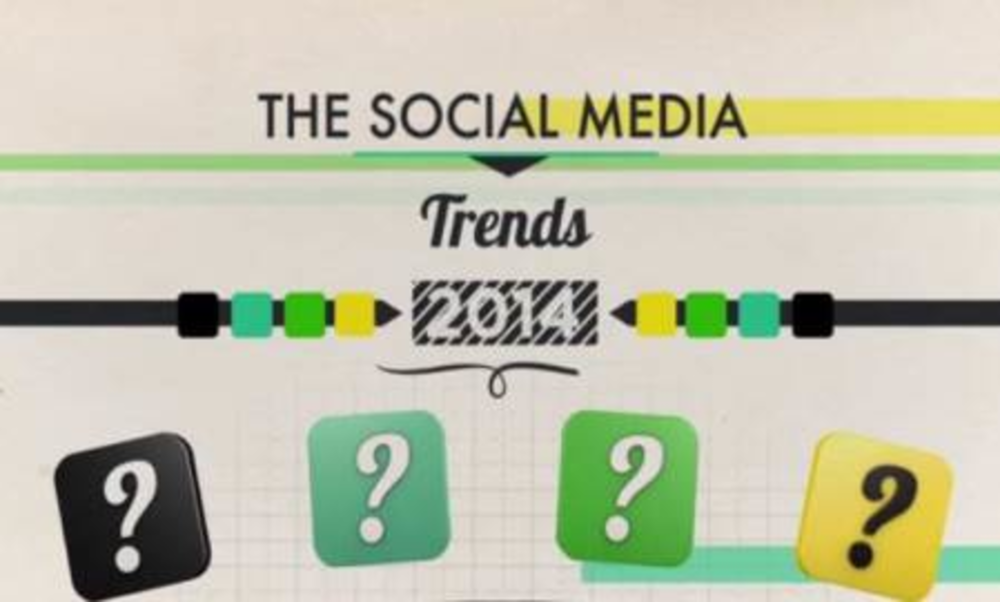 Video: Everything you need to know about social media in 2014

Here’s a quick snapshot of the social media world in 2014. While it’s got some interesting stats for…

Bargain.com Upsells Are Seen as Well as Heard

Bargain.com is taking the live upsell, once solely the realm of telephone agents, and bringing it online with…