The DMA's suppression service is a list of telephone exchanges within area codes that have been set aside by telecommunications common carriers for use by cell phones only. The list covers about 280 million telephone numbers, according to the DMA.

By using the service, telemarketers can avoid calls to consumer cell phones, which under the federal Telephone Consumer Protection Act are illegal when the calls are unsolicited and made with automated dialers.

A subscription to the list is available to telemarketers for an annual fee of $500.

Among privacy advocates, reaction to the announcement was laced with doubt of the DMA's motives and the potential effectiveness of the service. One supporter of increased telemarketing protections for consumers noted that telecommunications companies have long made cell-phone exchange lists available to telemarketers, and that the DMA's service represented an aggregation of that information.

“It doesn't seem like a tremendous change in what the telemarketing industry has available to it,” said Robert Biggerstaff, a Charleston, SC, telemarketing privacy advocate.

Others took a dimmer view of the DMA's intentions. The association's main motive for creating a cell-phone suppression list is to generate revenue, said Bob Bulmash, president of telemarketing privacy organization Private Citizen, which offers to send do-not-call requests to telemarketing companies for consumers.

Bulmash acknowledged that his Private Citizen charges a fee for its privacy service but noted that without the revenue, the service wouldn't exist. The DMA, on the other hand, seeks to turn privacy into a profit-making business.

However, some telemarketers saw such a list as being potentially useful. Telemarketers want to avoid calls to cell phones, but the task is becoming more difficult as consumers trade in their traditional telephone and use cell phones exclusively, said Bill Miklas, vice president with teleservices firm Sitel and past president of the American Teleservices Association.

“A lot of times, people's primary number is a cell phone,” Miklas said. “I personally know people who don't have a land line.”

Steve Brubaker, compliance manager with teleservices firm Infocision, said that his company had been buying lists of cell-phone exchanges for suppression purposes for several years. He applauded the DMA for its efforts and noted that it made business sense to avoid calling consumers on a line for which they may have to pay charges.

“It really is an issue, certainly an illegal situation in some cases,” Brubaker said.

Cell-phone exchange lists will become less effective in avoiding calls to wireless phones late next year when a federal mandate allowing consumers to switch their home telephone numbers to their wireless phones takes effect. The DMA said its ethics and consumer affairs division is developing a workshop to deal with that issue, and plans to release a fact sheet on this topic in late fall.

Sony Corp. and Yahoo said today that they signed a multiyear branding and content agreement. Sony and Yahoo… 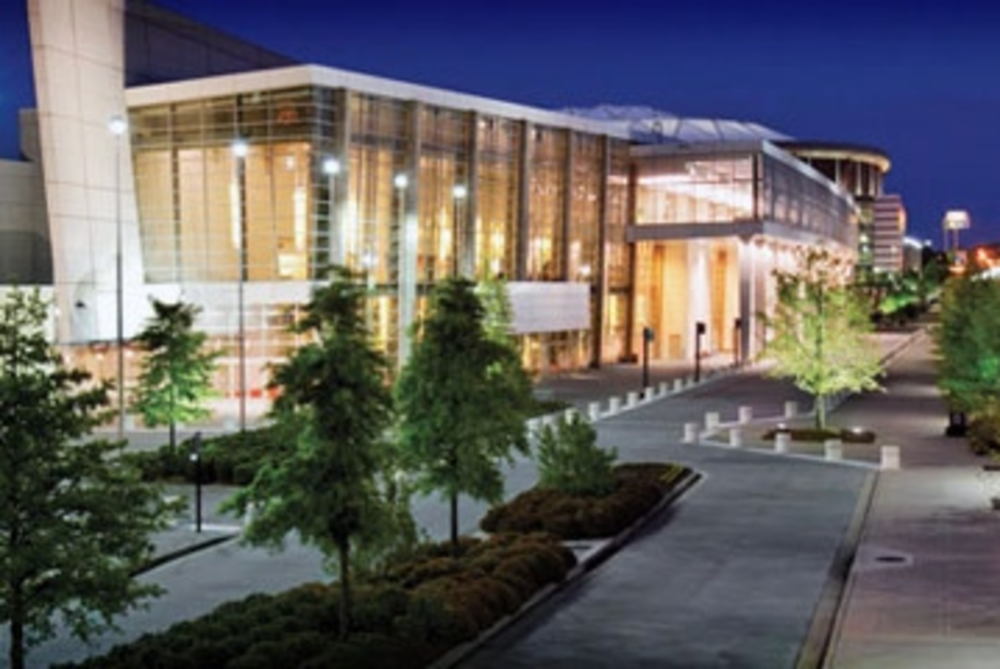 Integration was the theme of new solutions and technologies introduced at Microsoft Dynamics Convergence this year. Here are…