Primedia Inc. said that it would sell Modern Bride magazine to Conde Nast Publications Inc. for $52 million, according to reports.

The sale appears to be another step by Primedia to strengthen its financial position. The company completed a $90 million sale of Bacon's Information in November 2001.

After acquiring Emap USA for $505 million in August of last year, Primedia said it would raise $250 million through asset sales.

Modern Bride joins the Conde Nast roster of publications, which includes its own Bride's title as well Vogue, Glamour and Allure.

Neither Primedia nor Conde Nast returned calls for comment. 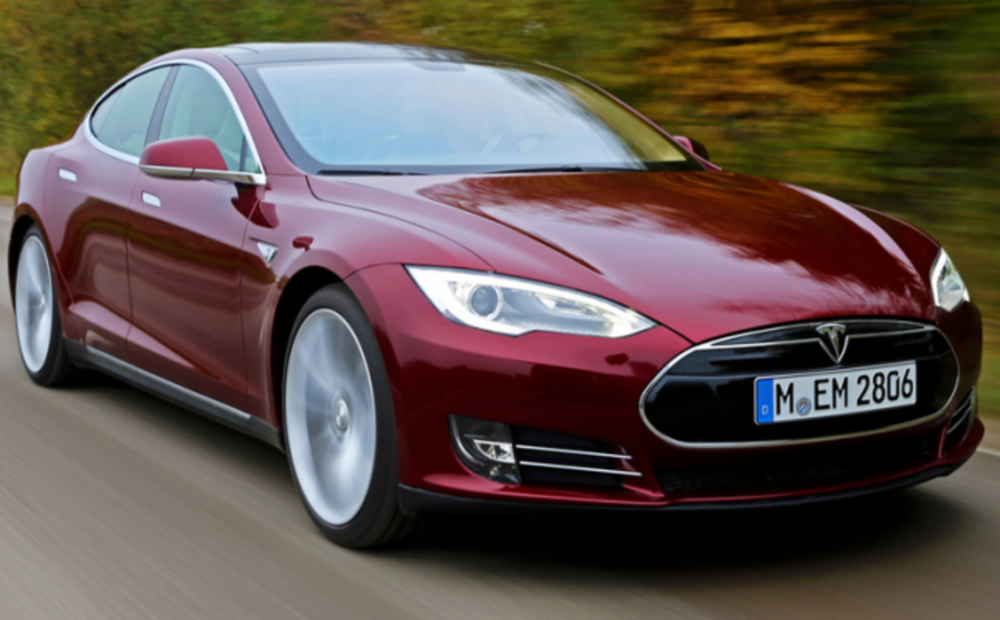 FTC: Direct Sales of Autos Should Be the Consumer’s Choice

Elon Musk didn’t just set out to change the way automobiles are powered, the cofounder of PayPal also…

Consumers get bigger benefit from Groupon than businesses: study

Groupon, a deal-of-the-day online coupon site, is offering bargains to consumers and profitable deals for most businesses, but…

Mergers and acquisitions in the interactive and marketing services sector totaled $5.74 billion in the first six months…