The $385 million price tag is down from the $450 million the unit initially was expected to bring when it went on the block in April. Several media reports suggested that the lengthy auction process for the division resulted from Primedia's unhappiness with the bids it was receiving.

This is Primedia's second recent deal with Wasserstein. In 2003, the publisher sold New York magazine to the private equity firm.

Primedia has been on somewhat of a selling spree in recent years to pay off debt related to its $690 million acquisition of About.com in 2000. First it unloaded New York magazine and Seventeen. Then, in February, Primedia sold About.com to The New York Times Co. for $410 million.

The company said that it sought the BTB publishing sale to focus on its enthusiast publications and consumer guides. The business information segment consists of 70 publications, including Direct and Multichannel Merchant. It also operates more than 100 Web sites and 25 events.

Earlier this year, Primedia retired the 23-year-old Catalog Age brand and sister publication Operations & Fulfillment, merging them into a new title, Multichannel Merchant. Shrinking ad revenue and pressure from Primedia brass to devise new revenue streams were cited by observers as reasons for this move.

After several slow years, 2005 has seen a rebound in merger and acquisition activity in business to business. In May, Wasserstein was part of an investment group that acquired BTB publisher Hanley Wood.

The latest transaction with Wasserstein is expected to close in the fourth quarter. 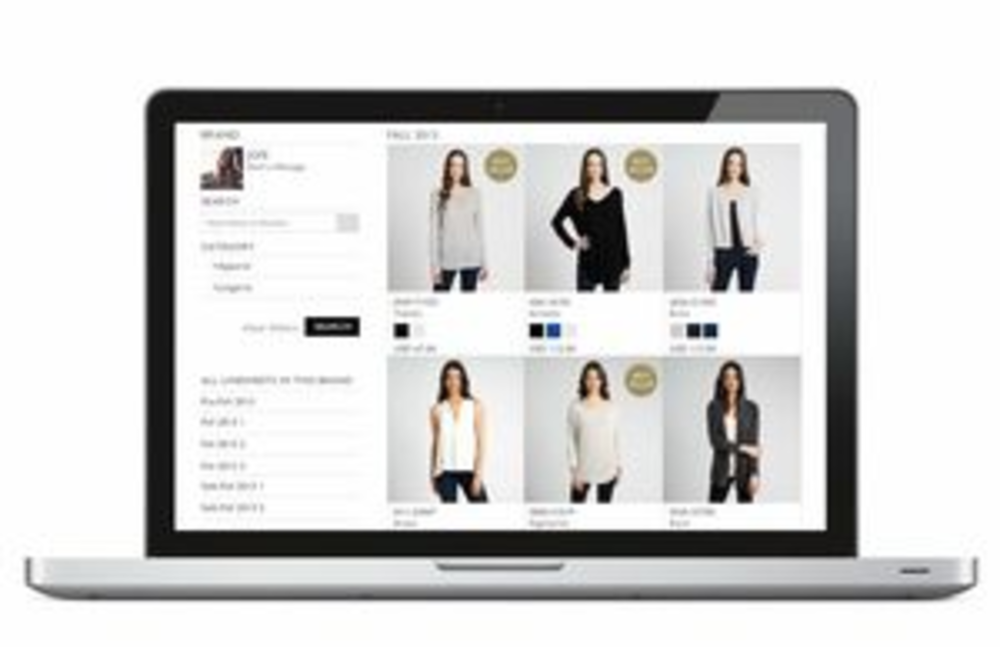 One surprising result of this strong economy is low unemployment. Hovering around 4.5 percent, it has created real…