Several weeks before the seminar, Boston University Corporate Education Center, an entrepreneurial unit of Boston University for information technology training, dropped fewer than 50,000 mailers to prospects in the greater Boston area. About 10 percent of those who received the mail received a follow-up prerecorded telephone message reminding them of the seminar, which was held May 16.

SoundBite Communications Inc., Burlington, MA, sent the prerecorded messages. The one-minute message featured a female voice actor urging the prospect to “discover the truth about the IT job market” and attend the seminar.

“If you want them to act, why leave it up to them to hang up the phone and call the next day?” asked Andy Kelley, who was the center's associate executive director for sales and marketing during the campaign. “Why not give them the opportunity to call us right then?”

The “discover the truth” theme also was used in the direct mail piece — a three-panel invitation to the seminar — and in a newspaper insert that ran in suburban Boston newspapers. The theme was picked to combat the impression that IT jobs are scarce, when in fact thousands of jobs in the field remain unfilled, Kelley said.

Kelley would not disclose the total revenue expected from students who attended the seminar and later enrolled for training classes. Overall, revenue from the seminar is expected to be up 20 percent to 25 percent, though he gave the prerecorded messages only partial credit for the increase.

However, Kelley, who will take over this summer as CEO of Training Track, a Boston University marketing and sales distribution enterprise, said he planned to use SoundBite messages again.

SoundBite Communications began last year as a free voice-messaging service for consumers. Consumers could send multiple voice mails to contacts for free but had to listen to several voice ads every time a message was sent.

However, the company found that the business model was not working as well as expected. SoundBite voice messaging became a fee service instead, and the company now focuses more on serving the direct marketing industry with prerecorded messages, said Randy Corke, SoundBite vice president of marketing.

The prerecorded messages can be sent only to prospects with whom the company has a prior business relationship and who have given permission, as was the case with the Boston University Corporate Education Center campaign, Corke said. However, when used in conjunction with direct mail, the messages on average have increased responses rates from around 2 percent to 5 percent.

The messages are interactive and can be used to conduct surveys without live phone representatives. Consumers need only to use their touch-tone phones to respond to multiple-choice questions.

Controlled-circulation publications, which offer subscriptions for free to qualified people, have found the messages to be a useful way to renew or confirm subscriptions and to gather personal data from subscribers, Corke said. The messages also can be rolled out rapidly, and campaigns typically take only two weeks to implement.

“It's designed for companies that want to reach thousands of people in a very short period of time,” Corke said. 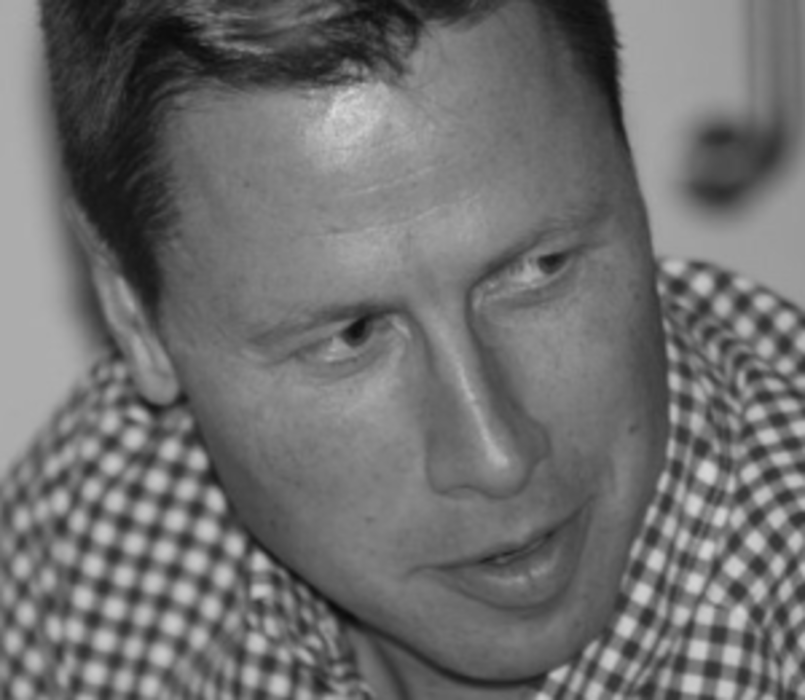 Canadian marketing communications group Maxxcom Inc. has gained an additional toehold in the United States through the acquisition… 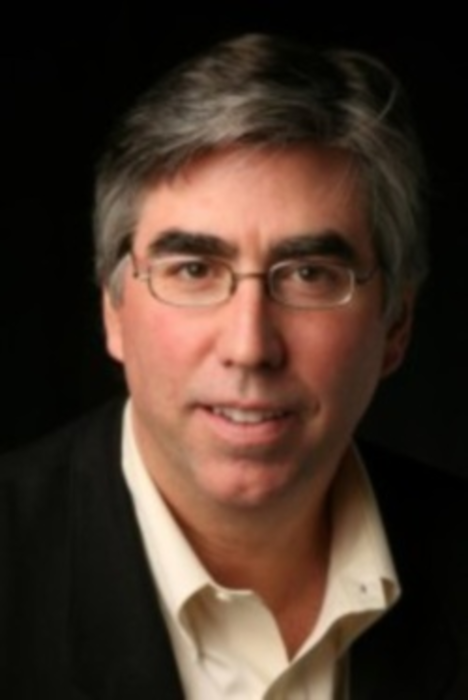