“We thought our traditional RFM segmentation was delivering solid results,” said Fred Bentelspacher, Gottschalks' vice president of marketing. “But … we were able to uncover a wealth of opportunity among our customer base. Predictive modeling brings enormous benefits to our overall CRM efforts through precision targeting and communication.”

“When working with RFM, you are really only looking at three elements, and you never get to see the rest of the prospects in a database that have other characteristics that could lead them to become buyers in a given area,” said Elisa Krause, vice president of analytical solutions at MBS, the database solutions company that worked with Gottschalks on the campaign.

Gottschalks is an independently owned chain with 73 department stores and 13 specialty stores in six Western states. The company began working with MBS, Central Islip, NY, in 1997 to use RFM selections to choose names for direct mail campaigns.

As the database evolved, Gottschalks realized that it could use more sophisticated analysis to examine the transactional histories of its customers and find the best ones to target.

“People have so much value in their database that is not tapped,” said Chris McDonald, president/CEO of MBS, “and if they look at things from a different viewpoint, apply different analytical techniques and are creative with what they already have there, you find multiple ways to drive customers to other areas and into other ways of generating value for you.”

For the back-to-school campaign, Gottschalks used RFM selections and predictive modeling in sending 100,000 booklet-sized catalogs to previous buyers from the company.

About 40,000 of the recipients were chosen through a cross-departmental model that incorporated detailed customer purchase behavior, such as the average number of months between purchases and the amount spent. The model was designed to choose those best suited to buy junior and children's apparel.

Gottschalks would not have mailed to any of the 40,000 using RFM, even though they outperformed the RFM group. 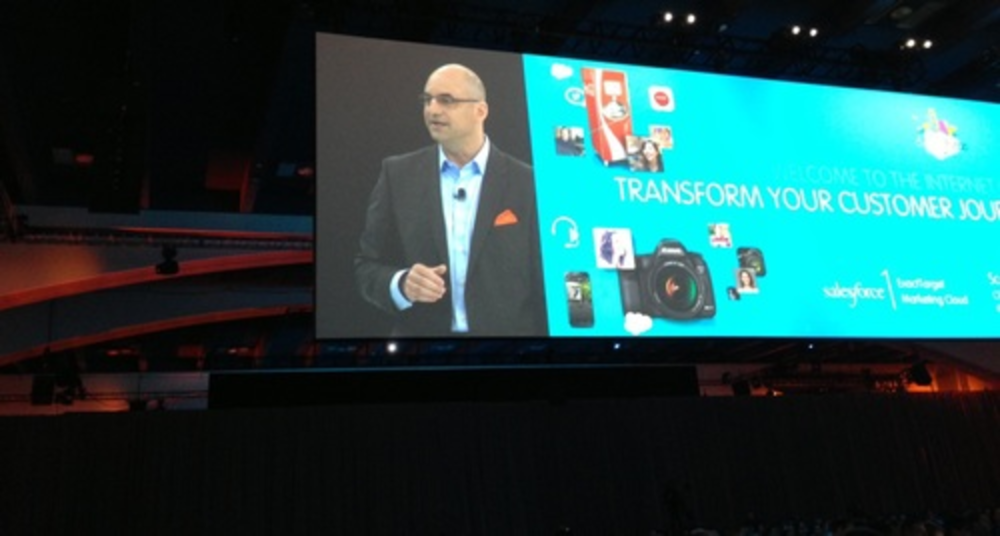 1 to 1 With Thousands of Customers

Everyone is talking about one-to-one communications, but few have developed a workable system for doing it. It was…