Precision Response Corp. introduced a near-shore teleservices outsourcing operation yesterday with the opening of a 43,000-square-foot call center in the Dominican Republic.

The facility is in Santiago de los Caballeros, the nation's second-largest city. It is in an area known for its bilingual population and academic institutions, according to PRC.

PRC also operates 21 U.S. call centers and four in the Philippines and India. In developing the Dominican operation, PRC used the same model it employed while setting up its Asian operations, the company said.

One in every five U.S. households banks online, according to an eMarketer report issued yesterday, a figure expected…

The Four Ps to Keeping Customers

As the Internet matures, it becomes clearer every day that the lasting value of the medium is its… 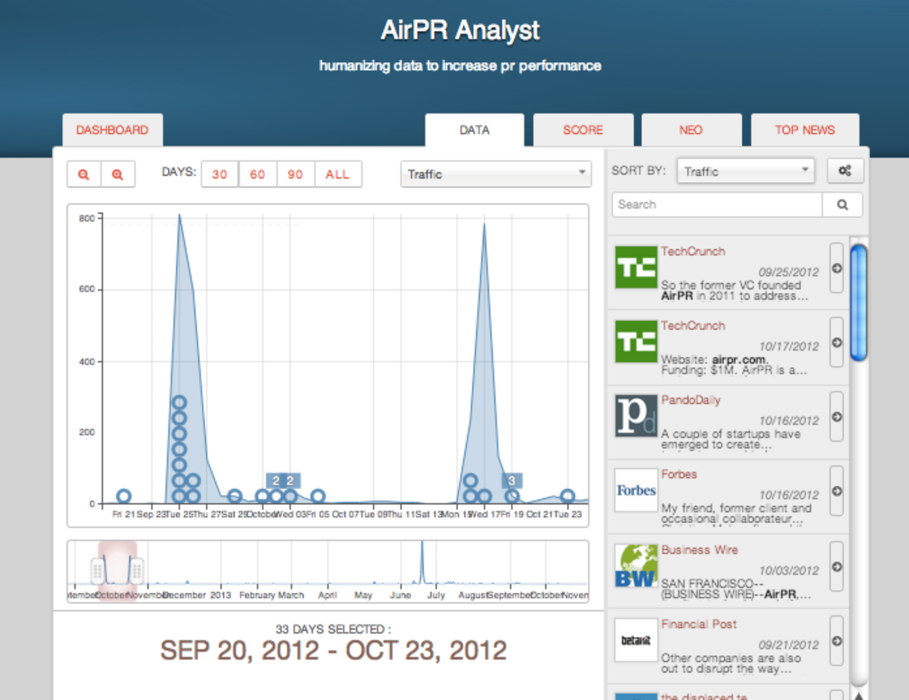