The Postal Regulatory Commission said yesterday that it would announce its recommended decision on the U.S. Postal Service’s request to increase postage rates to the agency’s board of governors on Feb. 26 at its offices in Washington.

The USPS filed May 3 with the PRC for an average 8.5 percent rate increase. The PRC was expected to make a recommendation to the agency’s board of governors on the case in March, although lately insiders had said that the decision most likely would be made earlier.

The decision will include recommendations on postal rates and fees affecting all mail users. The decision will also address the request to establish a “Forever Stamp” that would allow consumers the opportunity to purchase a non-denominated, non-expiring stamp that would be valid regardless of future rate changes.

While no final date has been announced regarding the governers’ decision, Postmaster General John E. Potter told USPS customers last year that they should prepare for a possible May 6 rate change date. 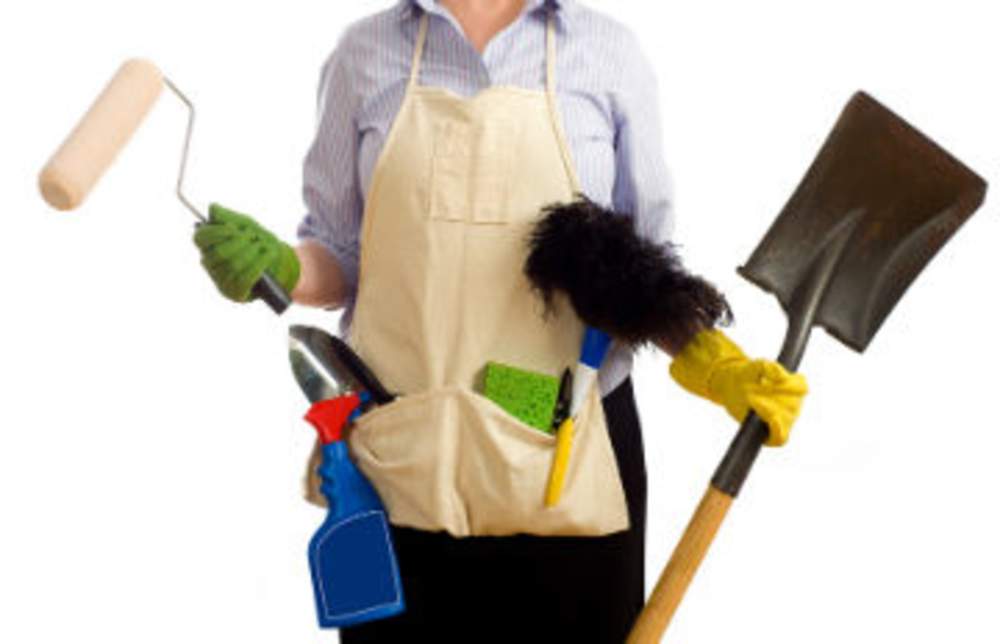 Ah, April – ‘tis the season for spring-cleaning. But scrubbing the floor and reorganizing the pantry at home…