The US Postal Service filed its annual compliance report for the fiscal year 2007 with the Postal Regulatory Commission.

The PRC is seeking feedback on the report in order to determine if it complies with Title 39 of the United States Code. The report includes detailed costs, revenues and volumes for all classes and types of mail. It also provides service measurement and customer satisfaction data. Comments are due by January 30, while reply comments are due on February 13.

For interested parties, the PRC will be holding two informal technical conferences on January 11 and January 23 at its hearing room in Washington. USPS analysts will be on hand to answer questions about the report, as well as concerns about the periodicals cost model.

This is the first compliance report that the USPS has filed since the passage of the Postal Accountability and Enhancement Act of 2006 by Congress. However, because fiscal year 2007 was a transition period, postal rates and fees during this year were governed by provisions of the former Postal Reorganization Act, rather than the Postal Accountability and Enhancement Act.

In the report, the USPS noted that it plans to file its comprehensive statement for fiscal year 2007 with the PRC in early or mid-January. 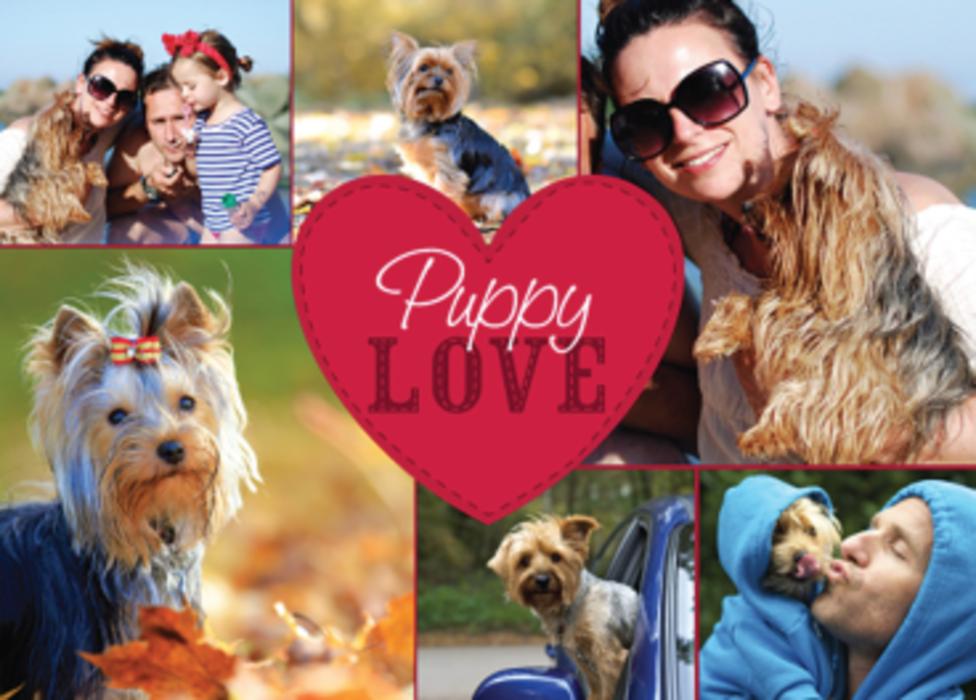 Marketing to business executives in a Web 2.0 environment