The Postal Regulatory Commission (PRC) has released its final ratemaking regulations nearly eight months ahead of the deadline set by the Postal Accountability and Enhancement Act passed in December 2006.

One of the biggest impacts the new rules will have on postal legislation is the Consumer Price Index cap it places on future rate increases. Next spring is the last time that the USPS can file a rate increase under the old law with no price cap; however, many are hoping to avoid such an increase, including PRC chairman Dan G. Blair.

“[The PRC and the USPS] have a full agenda before us as we implement the requirements of the PAEA,” Blair said in a statement. “Having the new ratemaking system in place sooner, rather than later, allows us to focus on the tasks ahead and hopefully avoid an old cost-of-service rate case.”

Changes made to proposed rules, issued on August 15, came as a result of reply comments and included reaffirming the use of the rate cap for market dominant products; adopting a transition rule for the calculation of rate cap in the event of a transitional rate filing; reaffirming that each negotiated service agreement (NSA) is a separate product, but that functionally equivalent NSAs may, with supporting evidence, be grouped as one product; and adopting initial lists of market dominant and competitive products.

The full regulations order can be accessed at www.prc.gov.

Here are those campaigns that were awarded first prize by the Caples judging committee. Some categories have more… 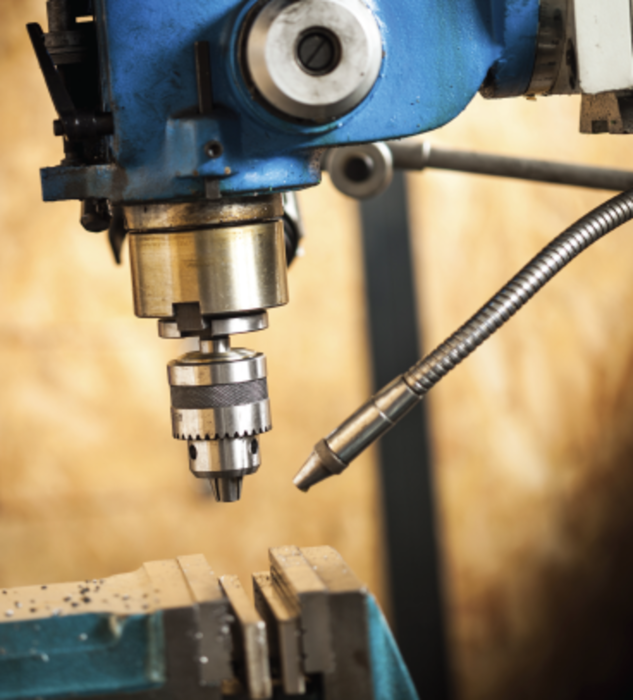 Like in any relationship, a good rapport between marketers and customers is built on give-and-take—specifically of data. Through…