Potter Calls on Mailers to Stay Involved in Postal Transformation

Postmaster general John E. Potter urged thousands of customers around the country yesterday to remain committed in the transformation of the U.S. Postal Service in a televised speech presented at the New England Mail Expo in Boxborough, MA.

The speech highlighted the National Postal Customer Council Day, an event honoring the 200 local councils that serve as liaisons between the USPS and its business and nonprofit customers across the United States.

“We are also exploring the pros and cons of a new four-state barcode that would enable us to enrich the information on mail as it moves through our system — information that you and we can use to increase the value of mail and efficiency,” he said.

“Congress agreed and lowered retirement payments,” he said. “It was a great first step. Don't discount this legislative victory. It occurred because we all stayed involved and committed.”

However, he also warned that unless further legislative changes take place, a provision in the Civil Service Retirement System legislation could result in the need to generate $3 billion in the next rate filing, a potential 5.4-percent increase over and above forecasts. Potter noted that both reform bills in the House and Senate include language that would eliminate these burdens being placed on postal ratepayers.

However, he noted his concern about other elements of the bills, which aim to modernize the 34-year-old postal regulatory process. He cited provisions requiring the postal service to prefund health benefit retirement obligations, which would put upward pressure on prices.

“Our evaluation indicates the costs could be as high as $3.9 billion in 2006, or a 6.5-percent rate increase over and above our forecast,” he said.

Also, both bills have language calling for price caps as a way to set rates.

“Since neither bill provides relief from our major cost drivers — wages and benefits — we believe any price cap index must take all cost drivers into consideration,” he said. “We therefore prefer the Senate version of price caps.”

Potter said he also is concerned about a part dealing with pricing flexibility in competitive and non-competitive product lines.

“The language will likely result in added costs being shifted to packages,” he noted. “That could result in significant upward price pressure, which could put $2.5 billion in contributions we gain annually from our package services in jeopardy. That loss of contribution would have to be borne in higher rates on other classes of mail.” 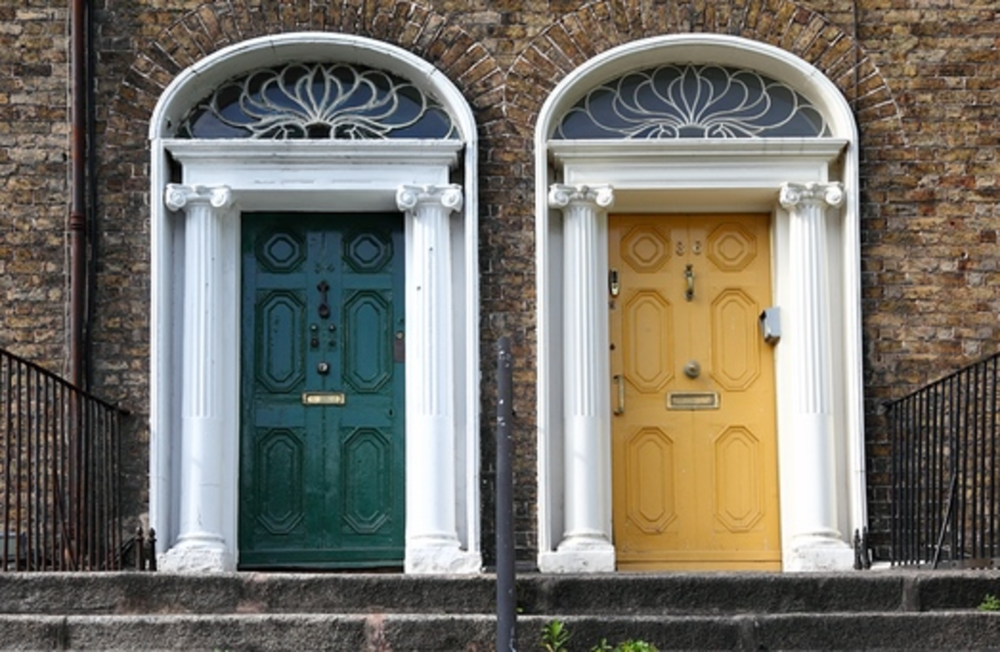 Starwood Hotels & Resorts is using a suite of Twitter, Facebook and iPhone applications to enhance its Starwood…