Postmaster Potter to catalogers: “You got hammered”

The catalog industry has faced a number of challenges in the past couple of years, admitted Postmaster General John Potter at an American Catalog Mailers Association (ACMA) forum in Washington, D.C. on June 27.

“Quite frankly, you got hammered,” Potter said in reference to last year’s rate increase. Rising paper and fuel costs have also caused an impact, he added. “I want you to be aggressive with us to get us to do what we need to do to help you and your business to succeed,” Potter told the ACMA members.

In response, several mailers asked Potter about the possibility of a special “prospecting” rate for catalogers.

The new Postal Accountability and Enhancement Act of 2006 allows for some changes in how the postal service does business, Potter said. One change is the way the USPS awards contract pricing, also referred to as negotiated service agreements (NSAs). These agreements consist of a special service or rate arrangement between the USPS and a mailer or a group of mailers.

Potter admitted that there needed to be incentives to encourage mailers to enter new markets in order to grow business. “Part of that incentive should be a rate that enables that,” he said. However, the rate would have to be realistic, short lived, and have the ability to generate more mail going forward on a long-term basis, he said. He also recommended that it be on a seasonal basis.

Overall, the USPS needs to take more risks with pricing, Potter said. Catalogs, for example, needed to be looked at more holistically, in terms of what other mail is generated from them — such as packages and bills, he said.

During his speech, Potter also addressed the threat of do-not-mail legislation. He stressed the importance of informing people about the value of the mail and what the economic impact might be if this legislation were to pass.

Instead of sitting back and playing defense when it comes to the environmental criticism directed at catalogs and other forms of direct mail, the industry needs to be more vocal, Potter said. “I think a big part of the problem is that we as an industry have not spoke with any voice on the environment,” he said.

Catalogers that take steps to be more environmentally friendly by using recycled paper or reducing paper weight, need to tell their customers about these initiatives, Potter said. He suggested putting this messaging on the catalogs themselves. “When you make those changes, you don’t talk about it,” he said. “Get in the game.” 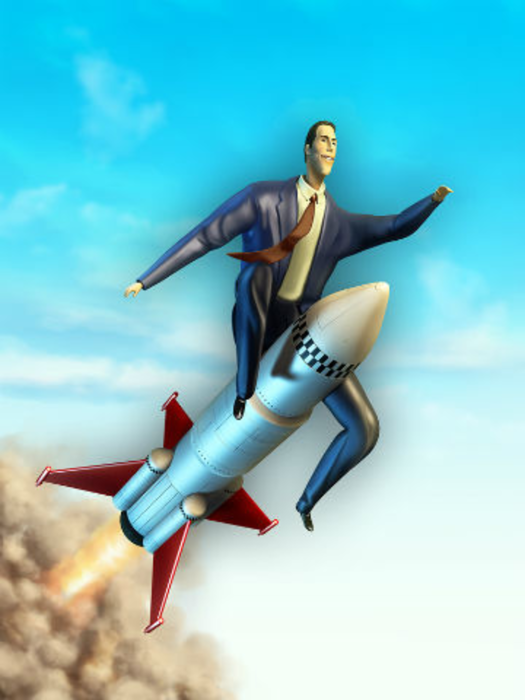 Marketers Are Out of This World

They say men are from Mars and women are from Venus. Turns out marketers come from another planet,… 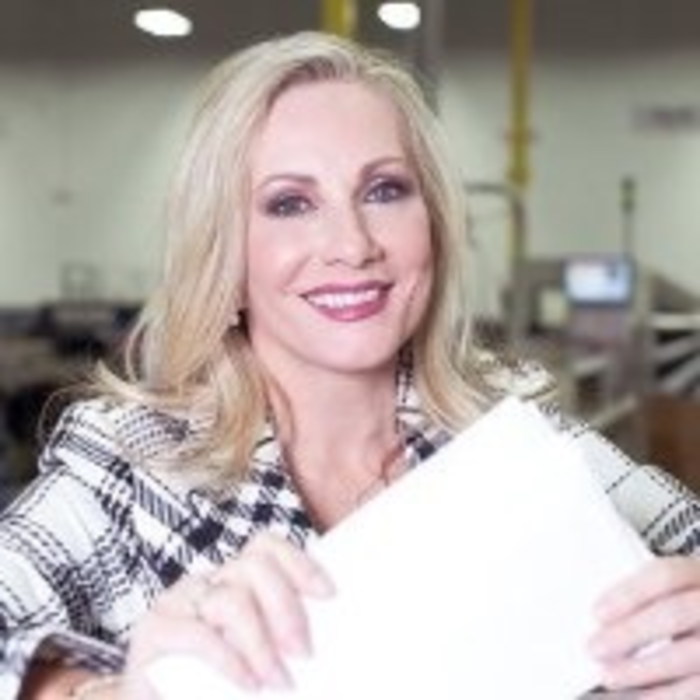