Association for Postal Commerce chairman Vincent Giuliano began a Stop the “Stamp Tax” Campaign yesterday. He urged members to tell their representatives on the Senate Homeland Security and Governmental Affairs Committee and the House Government Reform Committee that postal rates should not be raised to fund an escrow mailers have already paid.

In a memo on PostCom's Web site, www.postcom.org, Giuliano explained that in 2003 the Office of Personnel Management discovered that due to past accounting miscalculations, the USPS would overfund its portion of the Civil Service Retirement System fund by well over $100 billion.

Congress passed remedial legislation in 2003 that was to be amended in 2004, he said. It reduced the USPS' CSRS payments for 2003 to 2005 and used three years of those overpayments (totaling $9.2 billion) to hold postal rates stable through the start of 2006 and pay down USPS debt.

“Additionally, it placed $68.8 billion for the future payments beyond 2006 into an escrow account and at the same time shifted $28 billion for federal military and volunteer agency pension obligations to the USPS,” Giuliano said.

The USPS filed April 8 for an across-the-board rate increase of about 5.4 percent to take effect in January 2006.

“The only reason for this request is to raise funds to make an escrow payment due for Civil Service retirement costs next year,” he said. “This 'escrow' was created in 2003 when Congress admitted that stamp payers had already overfunded the costs for Civil Service retirees. Although Congress promised to fix the escrow, this has not taken place. This 5.4 percent increase is in addition to another cost of living, traditional rate case expected to be filed next year.”

· Requires the Treasury, not stamp payers, to pay the costs of military service retirement benefits for USPS employees.

· Requires an independent review of the Office of Personnel Management/Treasury calculations of postal service pension and benefits.

Instant messaging has proved to be an effective marketing tool for Keebler's Cheez-It brand, driving online entries for… 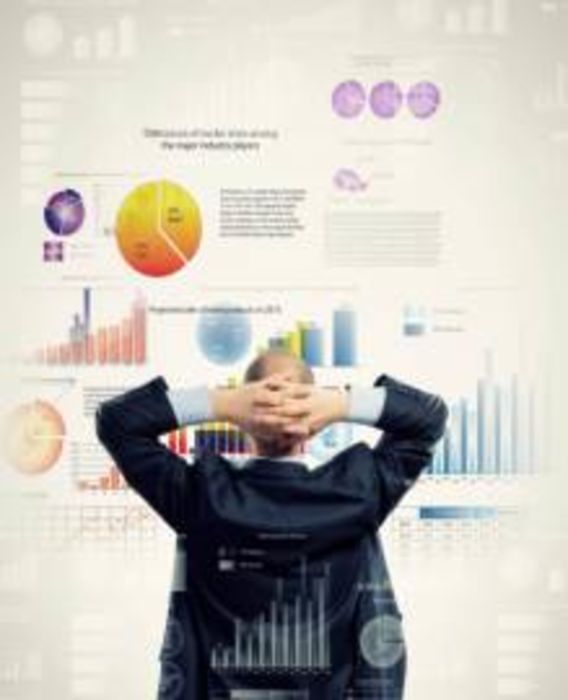 The role of the CMO is going to be saddled with even more responsibilities, according to a new…