A U.S. Postal Service employee who stole thousands of pieces of direct mail to garner ideas for a direct mail business he planned to start was sentenced to three years probation in federal court Friday.

The thefts were discovered Nov. 10, 2003, when a fire broke out at the Downers Grove, IL, home of the employee, Gordon Richardson Jr. The USPS suspended Richardson, a distribution clerk at the Oak Brook, IL, post office, after the mail was found in his home.

In an indictment made public Jan. 15, 2004, Richardson was accused of stealing about 26,000 pieces of mail since he began working as a mail sorter in August 1975.

David Colen, a spokesman for the U.S. Postal Inspection Service, said that a few pieces of direct mail were stolen almost every day over many years. The thefts drew no suspicion because no greeting cards or other First-Class letters that people expected to receive were stolen, he said. In those cases customers often complain, alerting postal officials to potential problems with a letter carrier.

Richardson was arraigned in U.S. District Court in the Northern District of Illinois in Chicago.

Amazon to Cut Work Force by 150

Amazon.com announced Friday that it will lay off 150 workers, or 2 percent of its work force. The… 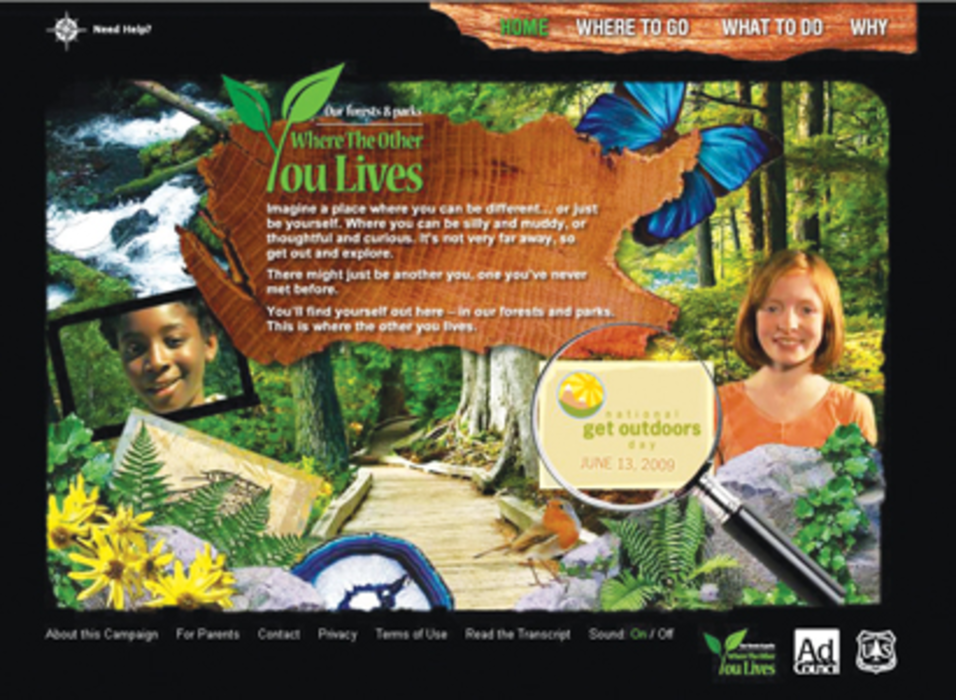 Eco-PSAs reach out to tweens nationwide

The US Forest Service debuted its nationwide Discover the Forest campaign on June 13, the second annual National…