Postal software vendors and mailing groups are upset by a last-minute change in international fees by the U.S. Postal Service that they say makes an already hectic time in preparation of the June 30 rate increase even crazier.

“This was a surprise to the industry; nobody knew this was coming,” said John Campo, vice president, postal relations, at Pitney Bowes, Stamford, CT. “Around April 25, the industry pretty much felt like it got the last locked and loaded information from the postal service about the new rates, and we could all start to build our software, which we did. But then we heard about the ruling and now we have to go back to the drawing board.”

The USPS proposed the changes in a Federal Register notice last week and announced the concept to mailers only a few days earlier. Unlike postal rates, these fees can be raised without having to go through the rate case process.

Vendors and associations are more upset about the short notice of the fee change than about the increases themselves.

“It never occurred to the folks in international that this would create a problem for mailers, because they never stopped to ask their customers if it would create a problem,” said Bob McLean, executive director of the Mailers Council. “I can’t even describe for you in words that are publishable how angry my members were about this.”

McLean said one vendor has to find and destroy 50,000 disks, charts, posters and other materials because they have the wrong fee on them.

“The period between the announcement of the change and when the new rates go into effect is 32 days,” said Jerry Cerasale, senior vice president, government affairs, the Direct Marketing Association, and Washington. “That’s just not enough time.”

Cerasale said the DMA is telling members who don’t think they will have the software updated in time to e-mail their marketing representatives at the USPS and request an extension or exemption on these fees.

Pitney Bowes and other vendors said the updated software will be ready for their customers in time, though they’ll have to work around the clock to make the changes.

John Alepa, manager, international finance, at the postal service, said he has heard of concerns from mailers and that the agency will work on an individual basis with mailers who think they will have problems meeting the deadline.

As for the timing of the ruling, Alepa said, “it got in as soon as we were able to do it.” In addition, he said, “most people who are affected by such changes know that certain international fees are equal to the domestic fees, and really had an informal notification [about this] when the domestic rate case came out.”

The changes “are not a burdensome thing to do,” he said. “The difficulty, if there is one, is doing it and distributing it to your clients. A lot of those things, however, can be downloaded off the Internet.”

Chris Lien, senior product manager at Firstlogic, said the biggest problem is that mailers have just gone through software updates in preparation of the rate increase at the end of the month.

The new international fees will result in mailers having “two software installations to make, and all that does is make it complicated and confusing to them,” he said. “When we are in the home stretch of a rate case like this, and the postal service makes changes in the form of a Federal Register ruling, it unfortunately leads us into putting our customers into a state of perpetual updates.” 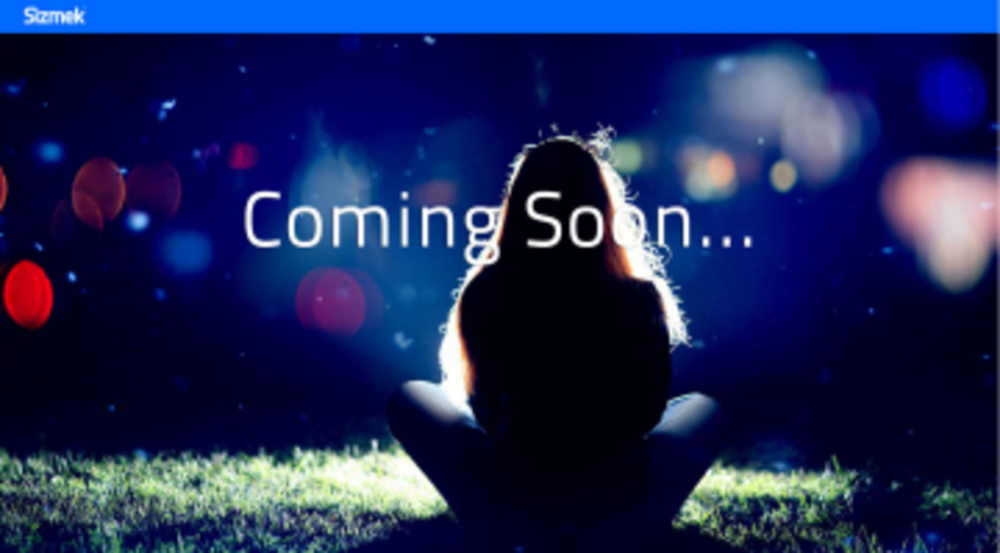 GOTHENBORG, Sweden – Traditional direct marketing techniques are making a comeback in Sweden after years of an Internet-only…