Leaders from the National Association of Letter Carriers, AFL-CIO, met with Jack Potter, vice president for labor relations at the USPS, this week to begin collective bargaining negotiations.

The discussion focused on key differences, and another round of negotiations — on economic and related issues — was scheduled to begin today. Meanwhile, ratification ballots of the tentative agreement between the USPS and its largest union, the American Postal Workers Union, were due Jan. 8.

The APWU's contract includes a 6.75 percent wage increase over two years and an 18-month ban on contracting out postal jobs to private companies. The USPS also agreed to pay 85 percent of the health benefit premium for members .

If the APWU membership rejects the contract, the issue will have to be submitted to binding arbitration.

Five divisions of Advanstar Communications will be acquired by a new company that includes former Advanstar executives, Questex… 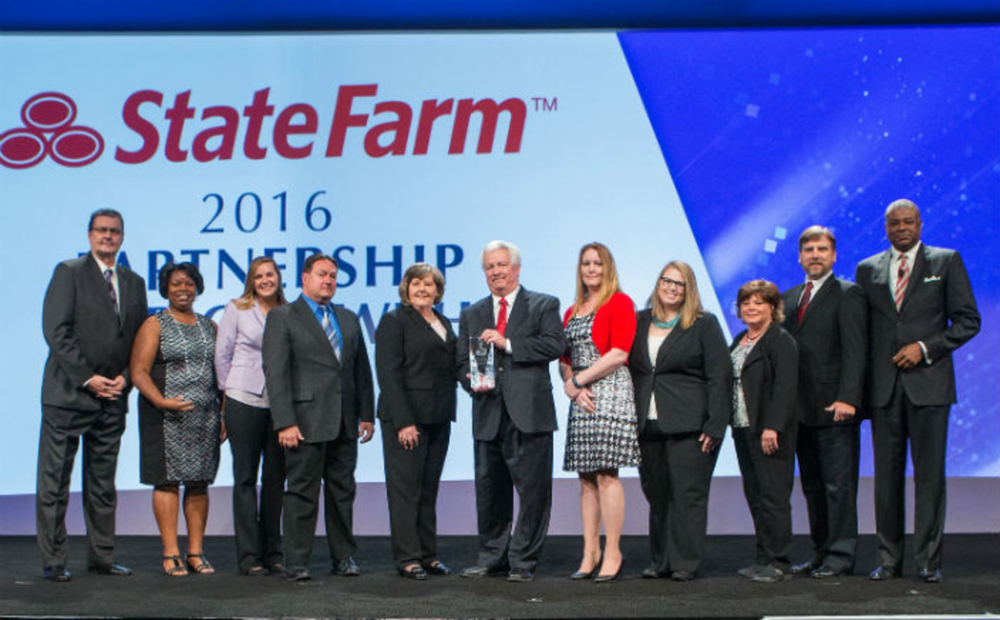