Edgar Allen Poe, Lucy and Ethel, and Abraham Lincoln will be among the subjects featured on the United States Postal Service’s 2009 lineup of commemorative stamps unveiled today.

In addition to the I Love Lucy show, the Early TV Memories stamps commemorate 19 other shows, including Adventures of Ozzie & Harriet, Alfred Hitchcock Presents and Lassie, and are scheduled for release in August.

The stamps also will mark the statehood anniversaries of Oregon, Alaska and Hawaii, and mark the 106th birthday of Bob Hope in May.

Ninety-eight percent of mid-market executives are looking to add better personalization, segmentation and targeting on their company websites,…

For the average consumer, online product research is a double-edged sword. While Web 2.0 platforms have facilitated the… 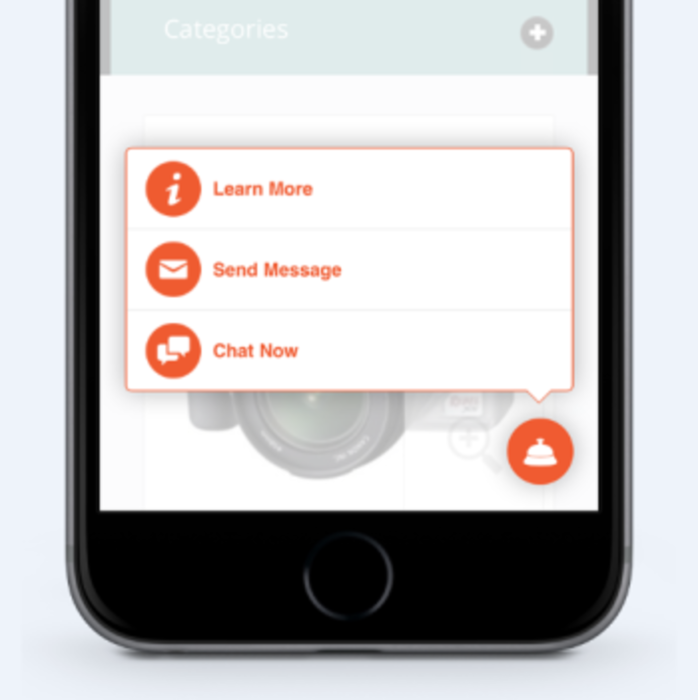 Chat Gets Some Brains and Some Manners

Surely everyone’s had the experience of walking into a store, needing help selecting an item, and finding no…