At a time ethnic marketing is a hot topic, a proposed ban in California on state and local government collection of racial data probably would not hinder most marketers' efforts.

A movement to ban such data collection was started in the state by opponents of affirmative action.

On June 23, the U.S. Supreme Court issued a decision upholding affirmative action by allowing race to be considered by colleges and universities for admissions purposes.

Though the Racial Privacy Ballot Initiative in California was created before last month's ruling came down, the court decision only reiterated the need for it, according to the initiative's supporters. Part of the initiative reads, “Classifying by race, ethnicity, color or national origin shall be defined as the act of separating, sorting or organizing by race, ethnicity, color or national origin including, but not limited to, inquiring, profiling or collecting such data on government forms.”

Even so, a Direct Marketing Association official said marketers likely have nothing specific to be concerned about involving the initiative.

“I really don't think it would affect direct marketing to any extent in terms of government records,” said Patricia Faley, vice president of ethics and consumer affairs at the DMA.

But she added that this does not mean marketers should use racial and ethnic information carelessly.

“Marketers should make sure that no one is harmed or discriminated against or even embarrassed through marketing based on race,” she said. “It should be used only as a value-added factor.”

“It doesn't sound like this affects the marketing industry, but I would note that it highlights the importance of being careful when collecting sensitive personal information,” said D. Reed Freeman, an attorney at Collier Shannon Scott PLLC, a Washington law firm specializing in advertising, marketing, e-commerce and privacy. “This is a Big Brother issue, but for direct marketers it just reinforces the idea of race as sensitive personal information.”

There are specific reasons marketers would be unaffected by the passage of the California initiative, according to one marketer specializing in multicultural lists.

“Hispanics, African-Americans and Asian-Americans are the three biggest racial/ethnic groups that marketers are currently targeting,” said Rick Blume, vice president of multicultural list marketing at 21st Century Marketing, Farmingdale, NY. “Data of this nature is usually collected through surname overlays, response to foreign-language mail pieces and to some extent geography.”

In other words, most of the data does not come from government sources in the first place.

Though not 100 percent effective, the most common way to target certain ethnic groups is by surname. For instance, it is likely that a last name of Rodriguez or Lopez indicates a person of Hispanic origin.

“Some ethnicities are obvious by surname such as Hispanics, Asians and even Irish,” Blume said. “I get a catalog of Hebrew products, and I have no doubt that they did some surname overlays and that's why I receive it.”

However, blacks are not identifiable by surname. Aside from renting lists of buyers or subscribers to black products or publications, many marketers looking to target the black community use geographical information based on data from the U.S. Census Bureau.

“The government through the census collects race and ethnicity, and we in the industry can use the data as it relates to block groups to locate communities containing specific ethnic groups,” he said.

“Ethnic targeting allows marketers to send offers that are culturally relevant,” he said. “It certainly has nothing to do with discrimination.” 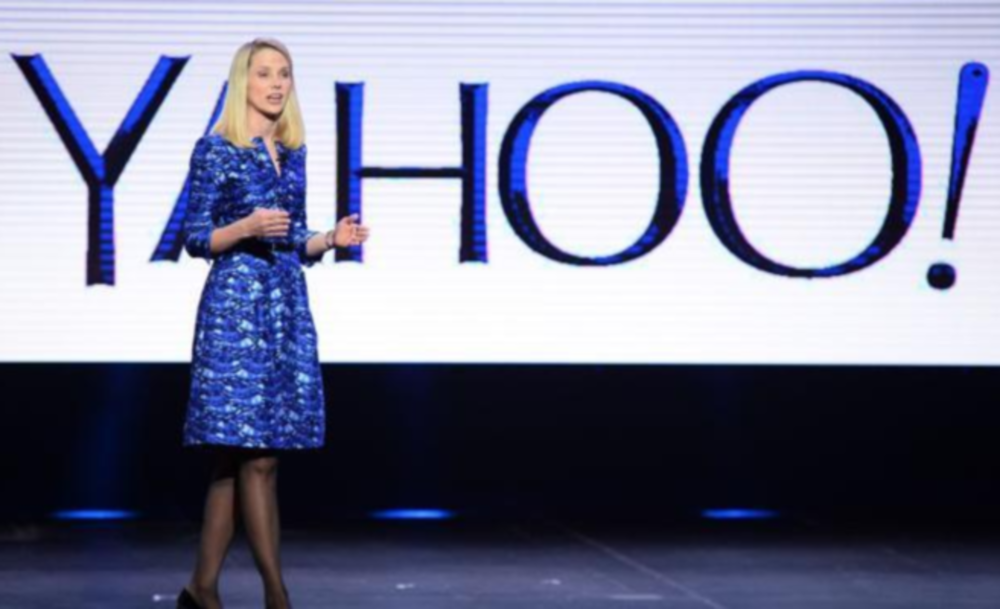 The lure of free ice cream has helped online advertising drive offline traffic in Boston. A partnership between…